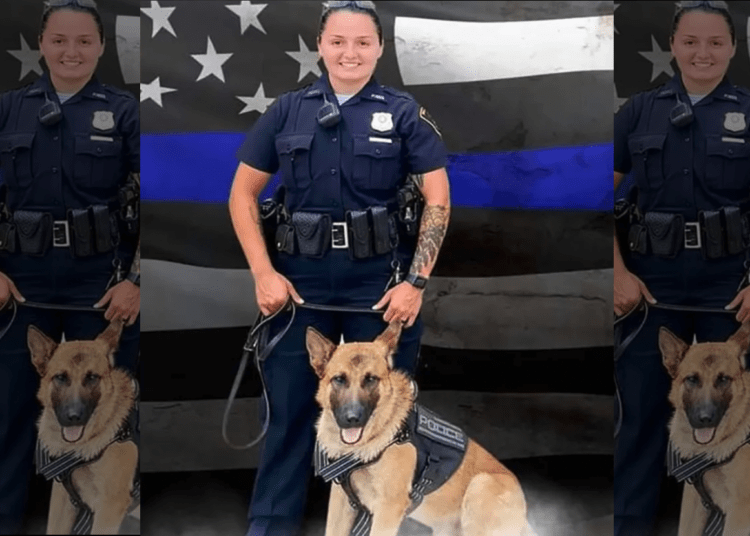 RICHMOND, Ind. — An Indiana police officer is in “very critical condition, fighting for her life” following a shooting during a traffic stop in Richmond, Indiana on Wednesday.

The Indiana State Police said Officer Seara Burton was assisting other officers during a traffic detention near 12th and C streets around 6:30 p.m. Burton and her K9 partner, Brev, were conducting an “open-air sniff” of a moped operated by Phillip M. Lee, said Richmond Police Chief Mike Britt. During the detention, K9 Brev alerted to the presence of narcotics, WTRH reported.

While officers spoke with Lee, 47, he reportedly pulled out a firearm and discharged several rounds toward officers. Burton, a four-year veteran of the department, was shot while other officers returned fire. Lee fled the scene on foot, but officers were able to chase down the wounded suspect and take him into custody.

Burton, 28, was rushed to a local hospital prior to getting airlifted to a medical facility in Dayton, Ohio, police said. She is listed in critical condition, according to reports.

Officers treated Lee for gunshot wounds before he was taken to Reid Hospital, Fox News reported.

The shooting occurred during a traffic stop in Richmond, Indiana on Wednesday. (FOX59 Indianapolis WXIN)

“My officer is in very critical condition, fighting for her life,” Chief Britt told reporters Wednesday night. “Those of you who pray I ask that you pray for her because she could use it.”

The chief said Burton recently achieved the position of K9 handler and is engaged to be married next weekend.

🙏Prayers for the Richmond, IN police officer fighting for her life after being shot tonight during a traffic stop https://t.co/bwOqIO25oe pic.twitter.com/wq9bXsV4Aa

A search of Lee’s criminal history revealed it dates back nearly three decades, beginning with a 1994 six-year sentence for burglary in Wayne County, FOX 59 reported.

Lee also served additional sentences on felony convictions for other burglaries and drug possession charges. Hence, he is a convicted felon and should not have been in possession of a firearm.

Furthermore, Lee was arrested in 2019 for fondling a child under 14, but that case never went to a jury trial.

At last check, he remains in the hospital being treated for his wounds, according to the news outlet. 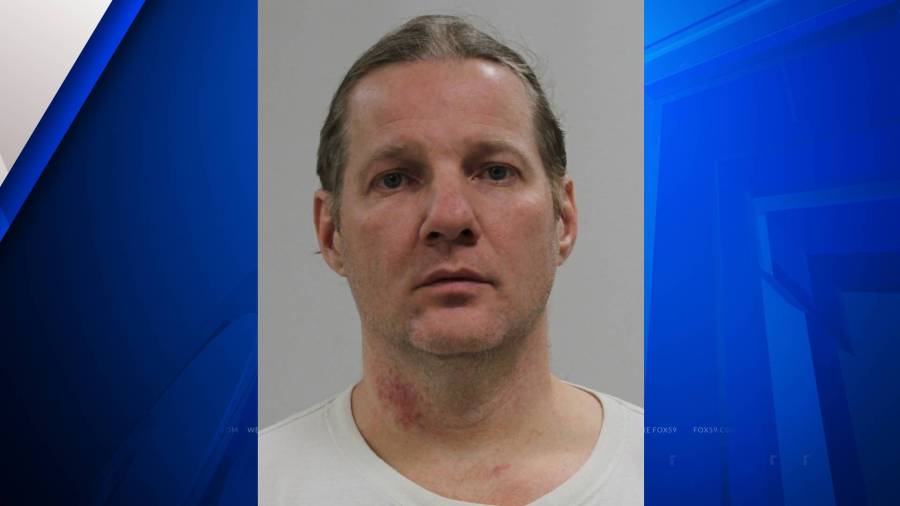 Prior booking photo of Phillip Lee. (Image via FOX 59)

Indiana State Police is investigating the shooting at the request of the Richmond Police Department. The Wayne County Prosecutor’s Office will ultimately decide what charges to file.