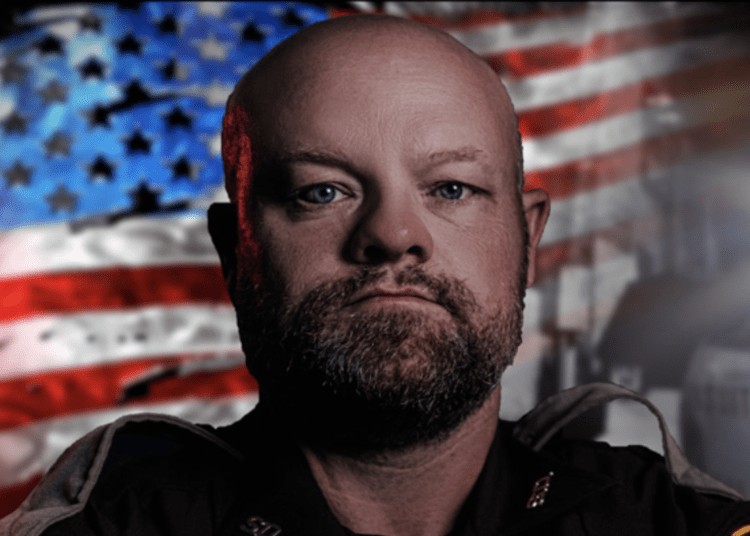 Pritzker is threatening to use local law enforcement and state police against businesses that reopen in defiance of his policies.

The governor gave the stern warning on the same day Madison County officials went against the governor’s public health orders and started to reopen, Fox2Now reported.

“Businesses and individual professionals who are licensed by state agencies will be held accountable for breaching public health orders,” Pritzker said during a press conference on Wednesday, according to Illinois Policy. “Local law enforcement and the Illinois State Police can and will take action.”

The governor noted that “counties that try to reopen in defiance may not be reimbursed by FEMA for damages they cause because they ignored the law.”

The Coronavirus pandemic has brought unprecedented times. As Sheriff, I have spent many hours studying the virus and the Executive Orders placed upon us. Throughout history, the Sheriff has been known as the keeper of your Constitutional Rights. When I took the office of the Sheriff, I took an oath to continue that tradition. It became clear to me that the Governor’s Executive Order was not enforceable by law enforcement. The order was not drafted by a legislative body; therefore, it is not a law. The order was not signed by a judge.

I have given great thought on how to handle the Governor’s Executive Order. I have tried to balance public health with the Constitution of the United States. Ultimately, the Constitution and the Bill of Rights are the law of the land. Each person is free to speak and have your own opinion. You are free to assemble, and you are free to worship.

Therefore, the Massac County Sheriff’s Office will not be enforcing the Governor’s Executive Order. We cannot legally enforce the order as it stands. Law Enforcement must have a state statute to enforce any order or a Judges signature on an order to enforce it.

These are trying times on all of us. Many of us have become restless and impatient. There will be an end to this. Stand Strong. Stay Healthy.

Kaylor is among the growing number of sheriffs who have said they will not enforce “rules” that continue to lose when challenged in court.