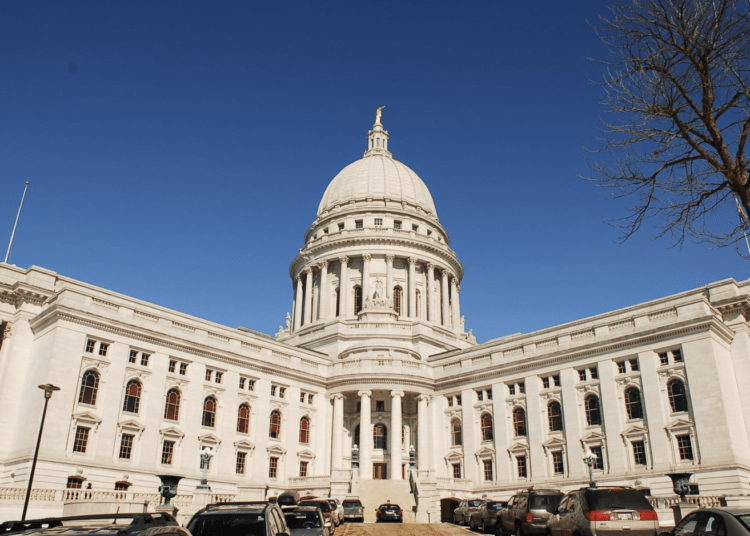 MADISON, Wis. – The Wisconsin Supreme Court struck down the state’s “safer at home” order Wednesday, saying Democratic Gov. Tony Evers’ administration overstepped its authority when it extended the order through the end of May.

The court ruled four to three in a case brought forth by Republican lawmakers that sought to block the order issued last month by Evers’ top health secretary, Andrea Palm, according to Fox News.

As a result of the ruling, all future lockdown orders must go through the legislature. The court struck down the order immediately, denying a request for a six-day stay.

Evers issued a stay-at-home order in March. His order was supposed to expire April 24. However, the Department of Health and Human Services Secretary Andrea Palm, an Evers appointee, extended it to May 26.

Republicans asked the Supreme Court on April 21 to block the extension, arguing that it amounts to an administrative rule, which requires legislative approval, and the court agreed.

Chief Justice Patience Roggensack wrote for the majority that the order equates to an emergency rule that Palm can’t enact unilaterally. Furthermore, the order creates criminal penalties that Palm has no authority to create, she added.

“Rule-making exists precisely to ensure that kind of controlling, subjective judgement asserted by one unelected official, Palm, is not imposed in Wisconsin,” Roggensack wrote for the majority.

“I think there is a problem with the legislature giving away this much power to an un-elected cabinet secretary,” said Bradley. “The people never consented to a single individual having that kind of power.”

Rebecca Dallet, a liberal dissenting Supreme Court justice, wrote that the court’s decision will “undoubtedly go down as one of the most blatant examples of judicial activism in this court’s history. And it will be Wisconsinites who pay the price.”