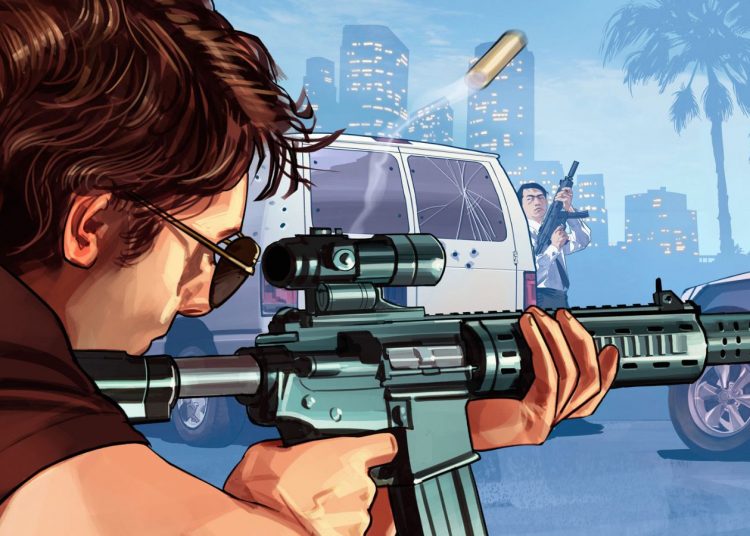 Springfield, Illinois – It’s no secret that crime is out of control in Illinois and one lawmaker has a solution. In response to an increase in carjackings in Chicago, State Representative Marcus Evans Jr. wants a law passed making it illegal for retailers to sell violent video games to minors. “Grand Theft Auto” is not mentioned in the bill but Evans pointed to that specific game during a press conference on Monday.

GTA includes criminal activities that players can participate in that include stealing cars, executing heists, assassinating targets and even having sex with prostitutes.

According to the Kansas City Star, Evans also wants the law’s definition of “violent video game” changed to reflect that they allow a user “to control a character within the video game that is encouraged to perpetuate human-on-human violence in which the player kills or otherwise causes serious physical or psychological harm to another human or an animal.”

Evans said the Chicago area is “suffering” from activities promoted in video games, according to the Chicago Sun-Times.

“‘Grand Theft Auto’ and other violent video games are getting in the minds of our young people and perpetuating the normalcy of carjacking,” Evans said, according to WLS. “Carjacking is not normal and carjacking must stop.”

The most recent installment of the video game franchise, “Grand Theft Auto V,” was released in 2013 and is the second best selling video game of all time. WindowsCentral reports total sales of over 140 million dollars and last year saw more copies sold since 2013.