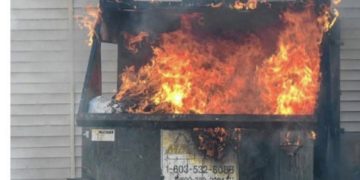 The puppet masters have been out in full force this week 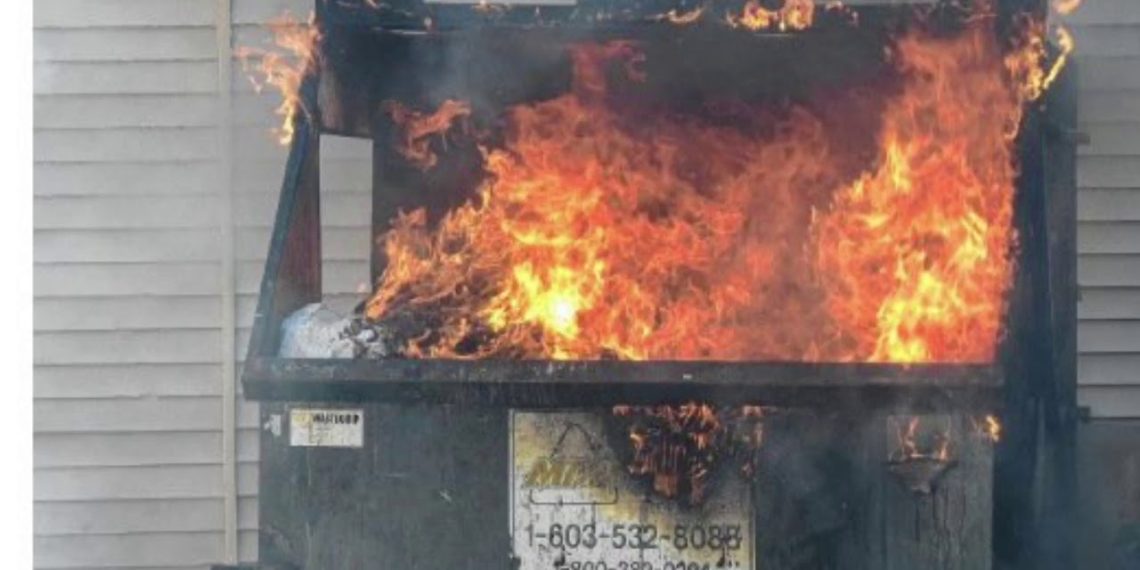 By now we’ve all seen the video.  No further detail is needed.  We all feel the same.  But one thing to consistently come out of this tragedy is those who claim that other police are defending these actions.  We’re getting constant requests by politicians, activists, friends and family and sometimes even strangers to “speak up” and “stop defending”.  I can speak for myself.  Neither I nor any cop I know, which is thousands, have defended these officers.

WE ARE DEFENDING OURSELVES!!!!

What we are defending is our character after an onslaught of accusations that WE are racists.  Let me explain.  We live in a lighting fast digital age.  No one these days gets any type of publicity, negative or positive, without having their entire past exposed within minutes.

Someone finds an old tweet or an old photo and instantly they’re attacked.  Yet after over a week, there has been absolutely no evidence to suggest that any of these four officers, but more specifically the “one” (you know who I’m talking about), is an actual racist.

If without proof he is somehow a racist, then you’re a racist.

You’re making a judgement based on the color of his skin.  But even worse, you’re making a judgment on me.  A judgement and an accusation that has devastating effects and once accused, can never be disproven in the public’s eyes.  I have lost too many “friends” to count this week simply for defending myself and never once defending the actions of the MPD.

I Won’t Apologize For Winning

After close to 25 years on the job, I have never witnessed a racist act committed by a cop.  I’m not saying they don’t happen.  Maybe it’s because they know never to pull that shit in front of me.  But the reason why I say that I’m being called a racist based on the disgusting MPD video, is simply put, I’ve won quite a few battles.

What I mean is that some arrests go sideways.  People, especially those looking to get away from us, don’t comply and they don’t give up willingly.  Sometimes without provocation, they decide the best way out is physicality.  At that point, the fight is on.  Now I’m no tough guy.  I’ve had my ass handed to me more times than I’d like to admit.  But I will say that I came out ahead at a minimum 90%.  I came out ahead decisively and definitively.  I WILL NEVER APOLOGIZE FOR WINNING.

I always did what I could lawfully and within reason and never over did it.  But here’s where I and those like me need to defend ourselves especially this past week.  If you were to take a video or a snapshot of the last few minutes of any of those violent arrests, with nothing else to go on, you’d claim police brutality.

Yes, unfortunately sometimes there was blood involved. And if the suspect happened to be black, you’d call me a racist.  It’s that simple.  Viewing that video and only seeing racism based solely on the race of the officer and George Floyd is wrong.  And don’t even try to bring all this “systemic racism” bullshit.

We are sick of trying to explain repeatedly that what the media allows you to see is not reality.

Deep down you know this but refuse to acknowledge it as fact.  You’ve heard all week that in 2019, police killed 19 whites & 9 African Americans that were unarmed.  It’s been plastered all over social media.  Even in the bubble some of you live in, we are getting the word out.  And if you don’t believe us, believe our sources:  FBI, CDC, and surprisingly the leftist piss pot The Washington Post which keeps an amazingly detailed record of all police involved deaths.

You Are Being Controlled

The puppet masters have been out in full force this week.  It is an election season after all.  Here are just a few examples:

The mayor knew what the preliminary autopsy results were on Tuesday yet they weren’t released until the close of business on Friday.  Those results did not line up with what we all, including myself, thought was obvious.  That doesn’t matter.  I still feel that this is a criminal act and the quest for justice has begun.  But would it have slowed the violent momentum that was allowed to grow during the week if the mayor just told the truth?

He also observed the bodycam video that same day.  Do any of you wonder why we haven’t seen it yet?  With any police involved incident, the public and the media demand it.  FOIA requests are filed almost immediately by news networks and the ACLU.  If the public saw the video, would it have prevented even one death during these riots?  YES, riots.  The mayor knew that the MPD Use of Force policy not only permits, but encourages placing pressure on the back of the neck area with a forearm or a knee.  While most departments have prohibited that use of force, MPD got lazy.  Yes that Minneapolis.  The leftist, tolerant mecca.

WHERE IS THE BODY CAMERA FOOTAGE

And you’re not simply being controlled by your politicians, they couldn’t do it alone without the help of vile, repulsive co-conspirators…THE MEDIA.  Getting back to the numbers…19 white, 9 black… if the media would have put every one of those 19 on blast 24/7 for weeks on end, is it possible that the public would realize the truth?

That there is no systemic targeting of the black population.  I’m not defending any of those 28 incidents.  I don’t care if you think they were all wrong and hate cops as a result.  But we’re talking racism here.  Would any one of you #hashtag warriors have a change of heart if you were overwhelmed with nonstop media coverage involving deaths at the hands of police showcasing every race?  Would you think twice about changing your profile pic to reflect some cause that you care absolutely nothing about when African Americans are murdered on average over 7,000 times per year without any police involvement?

If you feel that you need to prove to yourself and your friends that you’re not a racist simply by downloading a blank image, you need help.  And your friends are assholes.

Do you think that if the mayor, governor, and media were just halfway truthful, the public would feel entirely differently.  Based on actual numbers and data, the public is only being influenced by perception. And that perception is presented by filthy politicians and a complicit media.  Politicians who every four years promise that they will end police brutality.  That they will end racial profiling.  That they are the saviors of the black community.  And four years later, they need our vote because this time, they mean it.

Yet this always seems to happen in cities that have been under decades of Democrat control.  If anyone of those four cops actually are racist, who hired them?  And why do all these ultra progressive tolerant utopian municipalities always seem to hire these racists?

No, not the group.  Actual black lives.  If you don’t care about the above mentioned 7,000 plus murdered yearly (average of 250 when police involved), then you’re a racist.

If you don’t care that black males are murdered at SIX TIMES the rate of white AND Hispanic males COMBINED, then you’re a racist.

If you don’t care and do nothing to address the fact that African Americans commit more homicides yearly than every other race combined, then you’re a racist.

If you don’t care that the welfare system financially penalizes any mother who has a male adult living under the same roof, whether or not that male is employed, greatly and grossly affecting the black community, then you’re a racist.

If you don’t care that inner city schools have been purposely and systematically destroyed over decades, greatly affecting and decimating the hopes and dreams of young black lives, then you’re a racist.

If you truly aren’t racist, you would do your best to address all of the above.  We do it every single day.  It’s clear that Black Lives Matter to the police.  SJW warriors are just posers.

PS…. And for those still reading, if at some point it is proven by facts that any one of those four officers are racist, this article will definitely be updated and we will not be nice about.  You have our word.