Michael Joseph Vaughan has not been seen since July 27 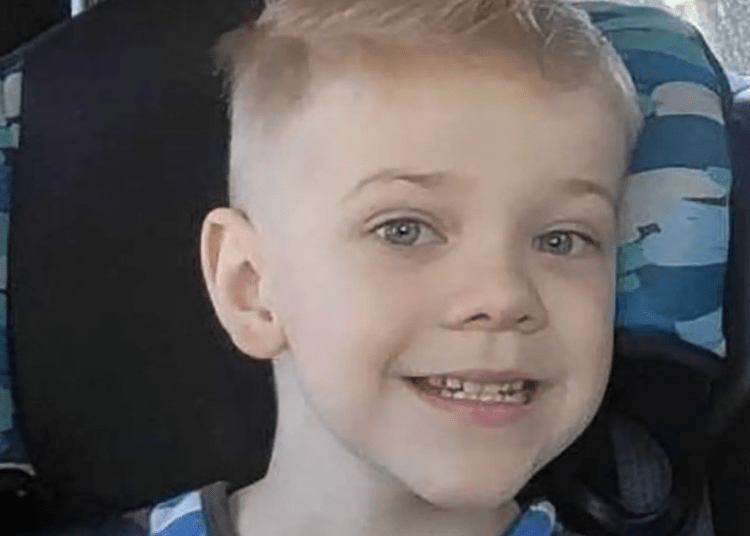 FRUITLAND, Idaho — Idaho police are desperately searching for a 5-year-old boy who disappeared from his neighborhood nearly two weeks ago.

Little Michael Joseph Vaughan was last seen near his home in the city of Fruitland around 6:30 p.m. on July 27, Fox News reported.

Since the boy went missing, more than a dozen law enforcement agencies have searched 3,000 acres of land in rural western Idaho, 29 miles of riverbank, drained canals and combed through dozens of files of security footage.

“We are all in, and we are committed to finding Michael,” Fruitland Police Chief J.D. Huff said during a media briefing last week.

A variety of resources have been used by law enforcement agencies as they scour the terrain, including tracking K9s, drones, helicopters, a dive team and paragliders. A dive team with the Ada County Sheriff’s Office searched a pond near Vaughan’s home on Thursday but found no sign of the child, Huff said Thursday.

Thus far, authorities still do not know what happened to the child, despite the time spent on the case.

Although investigators remain open to all possibilities, they have asked the public to refrain from spreading rumors and innuendo, which would hinder the investigation.

Vaughan’s family has been fully cooperative with investigators, according to the chief. He also asked the public to respect their privacy.