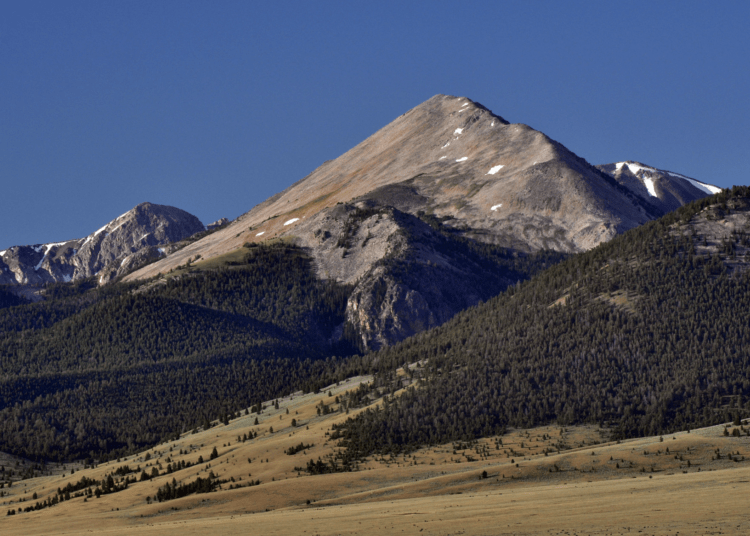 LEMHI COUNTY, Idaho — While looking for a shortcut last Friday, an Idaho hunter made an unexpected discovery; the remains of another hunter who vanished 53 years ago.

Raymond Jones was 39 when he went missing in 1968. He disappeared while bow hunting near Hayden Creek in Lemhi County, EastIdahoNews.com reported.

“It’s pretty wild,” Lemhi County Sheriff Steve Penner said. “You have another bowhunter looking for a shortcut who stumbled upon a bowhunter from 53 years ago.”

The man reported his discovery to authorities who were able to recover Jones’ remains on Saturday, New York Post reported.

Officials were facilitated in the identification process since Jones’ wallet remained with him, completely intact.

“There were some other hunters in camp but he was by himself when he disappeared,” Sheriff Penner said.

After Jones vanished, then-Sheriff Bill Baker was called and an official search was launched Sept. 9, 1968. After a period of time it was called off due to severe snow fall.

The search was briefly reopened after footprints were discovered, EastIdahoNews.com reported. However, the search was abandoned when Jones couldn’t be found.