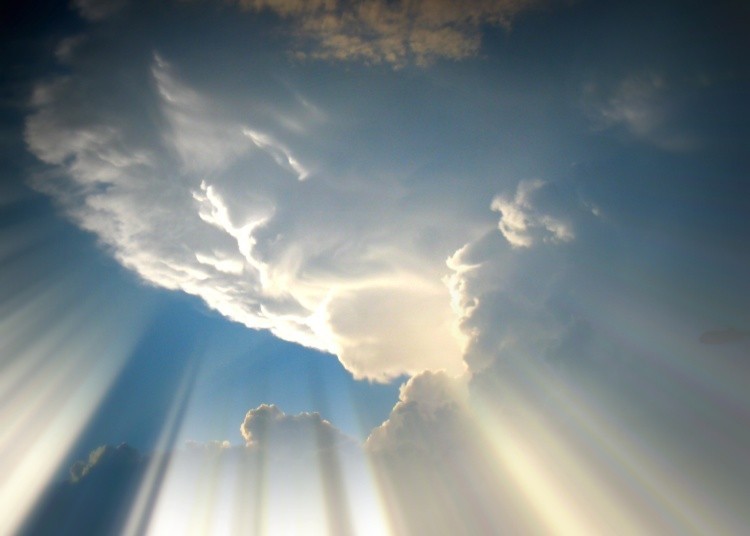 House and riches are the inheritance of fathers: and a prudent wife is from the LORD. Proverbs 19:14

Dedicated to all those spouses and family members who support their officer in their daily pursuit of being the line between chaos and peace.

We were high school sweethearts, introduced by steady friends.  I was already aiming for a career in law enforcement and she was told not to date me by friends.  But I was immediately drawn to this girl and we were married before her nineteenth birthday, me not yet 21.

She would help me study for my college classes while she was learning what was demanded of cops, although I am sure she did not fully understand.  Barely married a year, I took my first police job in a small village in Ohio.  This cop life had just begun, and I had a better opportunity on a bigger department.  As we talked about it, she promised me, “I will follow you wherever you go.”  A year later another opportunity about an hour away from family and we already had our first child.  I explained “better opportunity and way more pay.”

Now she was learning a lot more of what was expected of a cop’s wife (spouse), missed holidays, birthdays, and events.

She had to make friends and tend to a growing family, more opportunities opened for me at my job.  Specialized units, court, changing work schedules, shift parties and all the other things that make up a cop’s life and she followed.  These challenges brought on discussions about how difficult it is in the life of our police family.  Yes, a police family because it is not just the officer that lives with this but the entire family.  No one comes away unscathed and neither did we.  We struggled at points and strived to make it work.  Through all the discussions she reminded me of her promise, “I will follow you wherever you go.”  And she did.

She got rather good at the police wife thing.  Adjusting on the fly because of job responsibilities, living on a cop’s salary, learning to make plans without me, callouts in the middle of the night and keeping kids quiet during the day when I was sleeping.  These are just a few of the things that cop families and spouses need to adjust for.  Because we were required to live in the community we worked in, she learned not to be introduced to people who would so hello to me in public because I couldn’t remember if the encounter of meeting them was good or bad.  Everyone knows the cops but we often struggle with the numerous people who meet us because we engage so many.

She really set herself apart by taking it all in stride.  I am not saying it was easy for her because I learned it was not, but she made me a promise to follow and she did.  It was her strength in submission to my calling that encouraged me to be better.

We eventually had five children, growing responsibilities as I moved up and a changing city.  When able we moved to a safer city that did not allow me to eat with the family regularly.  This would make for special treats where they would meet me in the one safe restaurants in town.  Unfortunately, that  would often mean interrupted meals and leftovers dropped at the station but she endured.

We began to speak of how we would spend our twilight years when I was all done.  And those days were closer than they were farther.  It is hard on a cop’s salary to make it year after year, but we lived smart and put money away for that time.  I was closing in on my final years at the department I had been at for 32 years.  We still had two kids under 18 and needed the healthcare so when an opportunity came along for me to lead a department back where we grew up, we talked.  Part of our plan was to move back to that quieter community, so this opportunity seemed to be a perfect match.  We talked and again she reminded me, and she followed.

This new position meant more public events and recognition.  Lots of hard work and although the hours were more normal, the work was never ending but we had a plan.  One more kid to go, make it to 65 and we would embark on our cherished retirement time together.

Several weeks ago, after a battle with cancer we thought she had won a couple years ago, we learned that it had returned and that it was well advanced.  We cancelled our family vacation and we brought her home where she recently passed.

This is my tribute to my perfect police wife.  This woman that “followed”, allowing me to become the man and police officer I am.  That she followed me to different locations, is nothing compared to the fact that she allowed me to do this job, without guilt.  Do I have regrets?  Only if I live with the ability to see the future.  I would not trade her support, encouragement, praise and quite submission for anything but I will miss her with all my heart.  Soon it will be my time to follow her and we will be joined again.

On behalf of the entire team at Law Officer, we pass on our sincere condolences to Chief Tim Barfield and his family.