Gun-toting NYC carjacker attempts to steal vehicle from off-duty cop, gets shot in the process 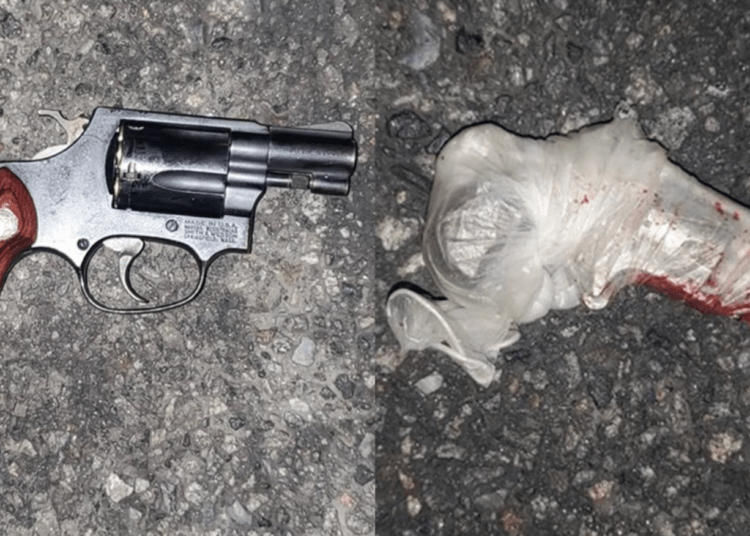 The unnamed officer was on his way home in his car at the corner of East 87th Street and Foster Avenue in the Canarsie section of the borough around 2 a.m. when the suspect, 28, approached the vehicle and “knocked on his window with a firearm,” Chief of Detectives Rodney Harrison said during a press conference, Fox News reported.

The officer then pulled his car over and got out of the vehicle, at which point the gunman fired off one round, “barely missing” the officer, according to Harrison. As a result, the officer returned fired, striking the suspect in the chest.

Investigators recovered two guns and a knife at the scene.

Video of the crime was shared on Twitter by local station News12 and shows the car come to a stop before a struggle ensues.

CAUGHT ON CAMERA: The moments an Off-Duty #NYPD Officer shoots a man who police say was trying to carjack him at gunpoint in #Canarsie

The wounded suspect is reported to be in serious condition at a local hospital. His name was not provided and charges against him were pending as of Wednesday morning.

The officer was taken to a different hospital to be treated for tinnitus, police said.

Police believe this was a random crime of violence, and the officer was not targeted due to his profession, Harrison added.