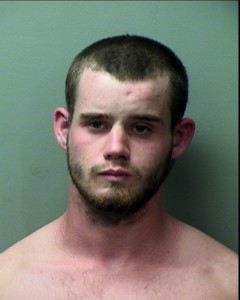 A Tarrant County grand jury declined to indict a man Wednesday who was arrested after a shootout that left a Fort Worth officer critically wounded.

The 20-year-old was originally arrested on attempted capital murder and drug possession charges after he and his father, a wanted felon, were stopped by police and a shootout ensued.

He survived and was discharged from the hospital May 10, but Ed McIver Sr. was killed by officers in the exchange of gunfire. His son eluded police for hours before being caught later that evening.

A spokeswoman for the Tarrant County district attorney said McIver Jr. would remain in custody in the wake of the refiling.