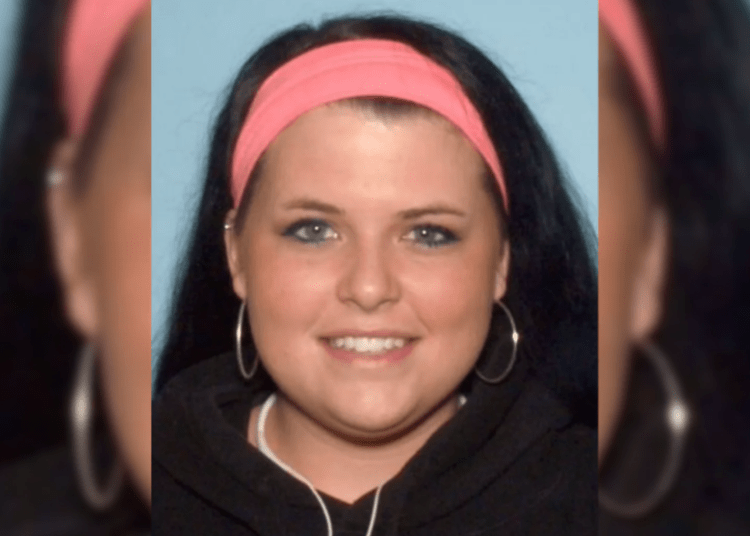 Kristie Flood, 29, is charged in connection with the death of a 2-year-old girl who she was babysitting. (Sandy Springs Police Department)

SANDY SPRINGS, Ga. — A Georgia woman was arrested in connection with the death of a 2-year-old girl she was babysitting after a shocking discovery is made on her phone, authorities said Tuesday.

Police said they responded to an apartment off Monterey Parkway last Wednesday and found the toddler unresponsive. The little girl was rushed to Children’s Healthcare of Atlanta but pronounced dead at the hospital, WSB-TV reported.

Kristin Fridley, the toddler’s mother, says Flood called her hysterically crying and claimed the child hit her head on a slide at the playground.

However, doctors at Children’s Healthcare determined her injuries were inconsistent with Flood’s story.

An autopsy revealed the toddler suffered severe injuries that resulted in her death.

As a result, police obtained a warrant and searched Flood’s phone. She had been searching things like “what type of people enjoy abusing other people’s children” and “what does it mean to have a sudden urge to beat a child that’s not yours.”

“It’s like this evil was in front of my face for years and I never saw it,” Fridley said.

The parents said Flood had been their full-time babysitter since August and never suspected she was capable of something like this.

However, something went went horribly wrong.

“It’s like she snapped,” Fridley told the WSB-TV. “It’s like this evil was in front of my face for years and I never saw it.”

Flood’s friends spoke to the news station in her defense.

Flood has several prior arrests, including battery and drug possession, Fox reported. She is being held in the Fulton County jail without bond.