Kristhie Alcazar, 26, has confessed to the unthinkable crime 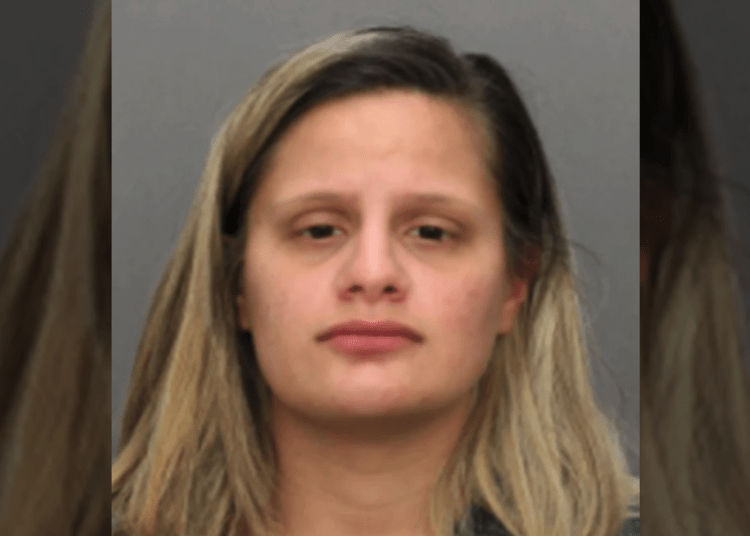 PENNS GROVE, N.J. — A mother in New Jersey admitted killing her 5-month old daughter, according to law enforcement authorities. Court documents reveal she told police that her motive was in order to “fulfill the last of her sins, murder.”

Kristhie Alcazar, 26, is accused of the unthinkable crime in South Jersey. She made her initial court appearance on Monday after prosecutors charged the woman with murder for stabbing her baby to death at a home in Penns Grove on Friday night, ABC 6 reported.

Alcazar was described as lacking remorse as she reportedly told investigators “she would not change any of the events surrounding the murder,” the news outlet reported, citing the police affidavit. The accused killer also said she was of “sound mind and body” at the time she sacrificed her baby to fulfill a morbid desire.

Officers first responded to a 911 call with loud disturbances in the background Friday night, the Salem County Prosecutor’s Office said.

Upon arrival, police found Alcazar arguing with another person as well as the body of the dead baby, New York Post reported.

The crime scene at the upstairs apartment was horrid. The baby suffered stab wounds to her chest. Authorities recovered multiple knives from the scene.

The baby’s father was not home at the time of the infanticide.

A growing memorial to the child has developed in front of the apartment building on Monday, ABC 6 reported.

Arthur Edge is a neighbor. He said he’s stunned by news of the horrible crime.

Another neighbor, Wandy Burgos said, “It’s a tragedy. She was a nice, nice lady.”

Apparently she is not as nice as she was perceived.

Alcazar is due back in court again on Thursday.