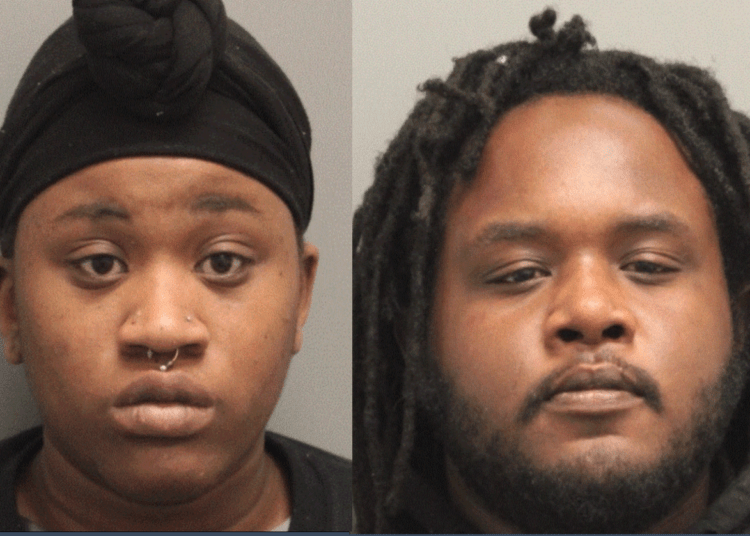 Angel Toran, left, and Ny’Jier Murphy have been charged with murder by abuse and neglect. (Delaware State Police)

MAGNOLIA, Del. – A 5-month-old baby was buried in a backyard after the child’s birth was hidden authorities. Now a Delaware couple is in custody for the infant’s murder, according to police.

Angel Toran, 22, and her fiancé Ny’Jier Murphy, 24, failed to report the birth of their baby girl to the state after Toran delivered at her home in the small town of Magnolia in April 2021, Delaware State Police said in a press statement.

Law enforcement authorities became involved after receiving information that a baby died at the home. The infant died from malnourishment in September and was buried in the yard, according to DSP.

After receiving the tip, police and child services conducted a welfare check on Oct. 10, observing Murphy with a concealed Glock 19 9mm in a holster. Murphy didn’t have a permit to carry the weapon, according to state police.

On Oct. 11, the baby’s body was exhumed. During the autopsy, the medical examiner reported the child “succumbed to medical issues associated with malnourishment,” the New York Post reported.

Following the investigation, the couple was taken into custody on Thursday, but not before Murphy briefly resisted police during his arrest, according to the news release. 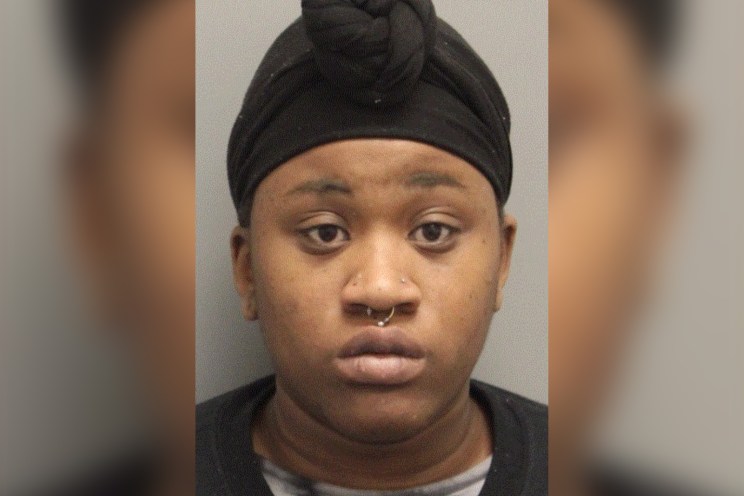 Toran is booked in jail on the charge of murder by abuse or neglect. Her bail was set at $260,000. Murphy is facing the same charge with additional charges likely, according to DSP. His bail was set at $270,000. 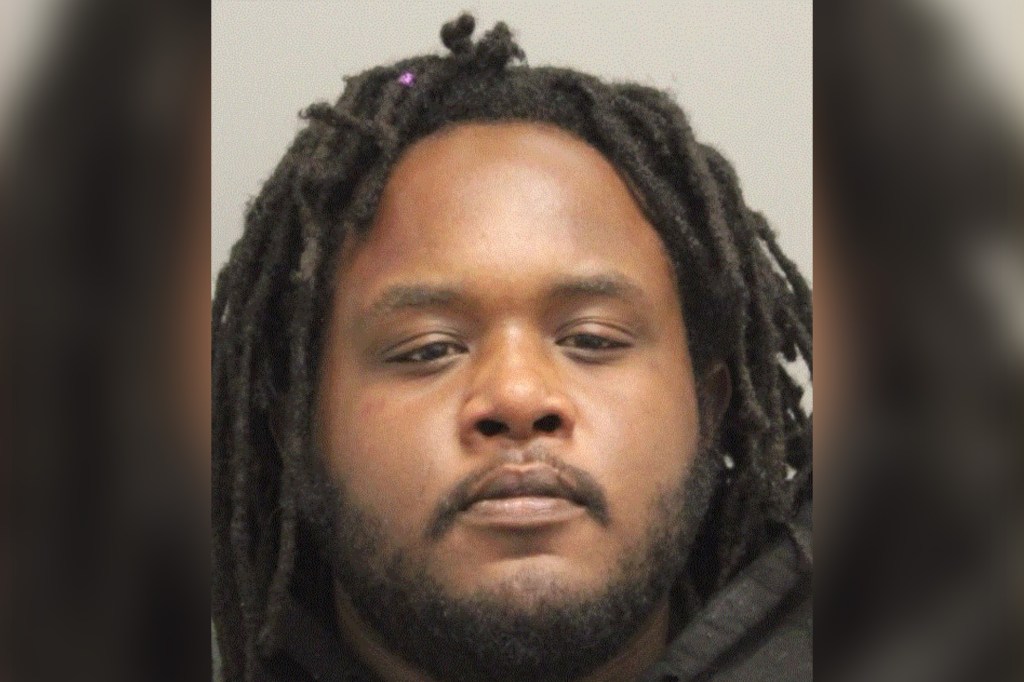 People in the small community were stunned by the news.

“I was shocked when I read the report,” Krupa Patel told The Delaware News Journal, describing the accused couple as “very nice kids.”

“I said ‘no, they wouldn’t do that.’ Something’s not right. I don’t think they would let their baby starve.”

However, the evidence paints a different picture.