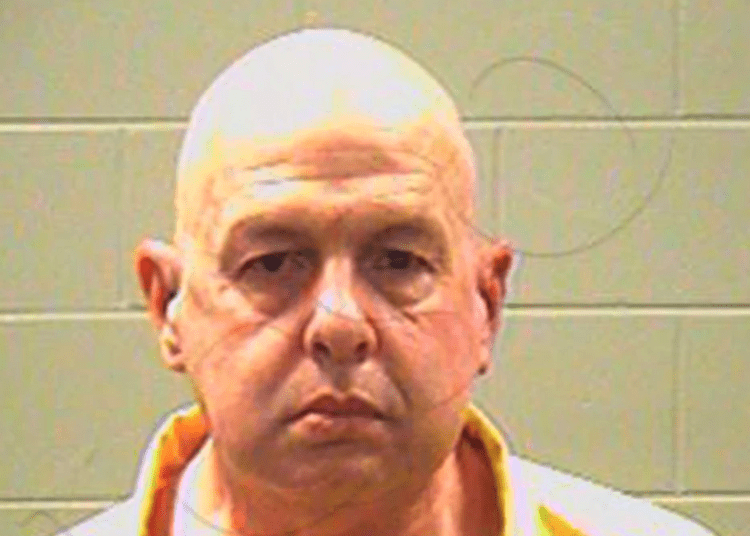 JACKSON COUNTY, Miss. – A former paramedic along the Mississippi Coast pleaded guilty to sexually assaulting female patients in the back of an ambulance.

James Lavelle Walley, 57, also admitted to fondling two children, ages 6 and 7, when the crimes occurred. As a result, he was sentenced Monday to 40 years in prison, the Sun Herald reported.

One of the rapes was discovered thanks to the bravery of a nurse. She decided to do a rape kit on one of the women who had complained.

That rape kit, along with a second one sought by another victim helped investigators uncover Walley’s crimes.

James Walley was accused of assaulting victims in 2018 and 2019 in an ambulance while he was working as a paramedic. https://t.co/87E1ok8fTU

Walley, who is married with four children, originally pleaded guilty to three counts of sexual battery and two counts of touching a child in May.

In total, six woman said they were violated by Walley while he worked as a paramedic at ASAP EMS Corporation. He nearly got away with his crimes until two rape kits were completed.

Jackson County District Attorney Angel Myers McIlrath who prosecuted the case said a nurse bravely completed a rape kit on one victim, even though she was apparently discouraged from doing so.

“And the nurse said, ‘I’m gonna do it,’ even though she had pressure not to do it. She did it anyway,” McIlrath said.

That rape kit revealed evidence of the crime as Walley’s semen was discovered inside the woman.

During the course of the investigation, additional victims were discovered, according to the Western Journal.

In April 2018, Walley even raped a pregnant woman. She tried to fight him off in the back of the ambulance on the way to a hospital in Jackson County, records show.

The pregnant woman was treated horribly and subsequently lost her baby, McIlrath said.

Yet another victim attempted suicide and was being transported to the hospital while in and out of consciousness when she was raped by the defendant.

“It’s just so unbelievable that that could happen,” the woman told the court.

McIlrath praised the sheriff’s department and medical staff for pursuing the criminal allegations.

“It’s just so unbelievable that that could happen,” McIlrath noted.

He was “brazen and bold and arrogant and out of control,” she added.

Judge Robert Krebs said during sentencing, “Even at the plea, even at the plea, the court noted and even notes today that the defendant still tried to marginalize these ladies.”

The judge read through every case, piling the paperwork in front of him. At the plea, Krebs laid out the graphic details of each sexual assault and asked Walley, charge by charge, if he did what it said on paper. Walley acknowledged his guilt on each offense, the Sun Herald reported.

When it came to the charges of molesting the young children, Walley cried.

Addressing the adult female victims in the courtroom, the judge said, “Well you deserve tears, too, and you didn’t get it from him.”

Krebs sentenced Walley to serve a total of 40 years in state prison and will also be fined $1,000 per offense along with lab fees and payments to crime victims funds. Moreover, the sexual predator will have no chance for parole.