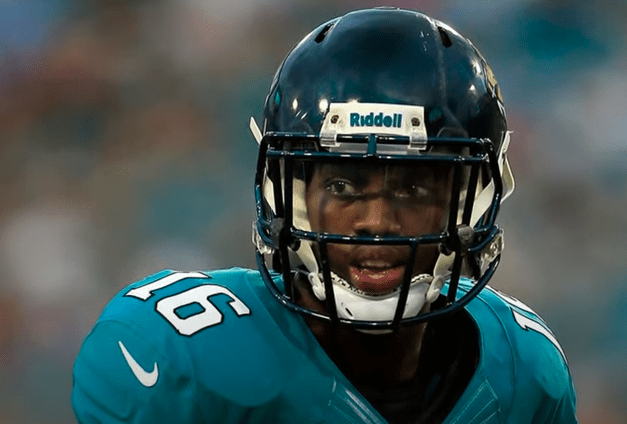 MUHLENBERG TOWNSHIP, Pa. – Former NFL cornerback Antonio Dennard was shot and killed outside a Pennsylvania bar over the weekend. His death is being investigated as a homicide.

After being shot, Dennard, 32, was transported to Reading Hospital where he was pronounced dead Sunday at 3:15 a.m., according to the Berks County Coroner’s Office, TMZ reported.

The deadly encounter occurred at Legends bar and restaurant in Muhlenberg Township, just outside of Reading, according to WFMZ-TV.

Although Dennard’s death has been ruled a homicide and police are currently investigating, there were no further details immediately available.

Dennard spent time in the NFL with the New York Giants, Green Bay Packers, and Jacksonville Jaguars throughout his career. He played collegiately at Langston University in Oklahoma before reaching the NFL.

An autopsy is scheduled for Tuesday.