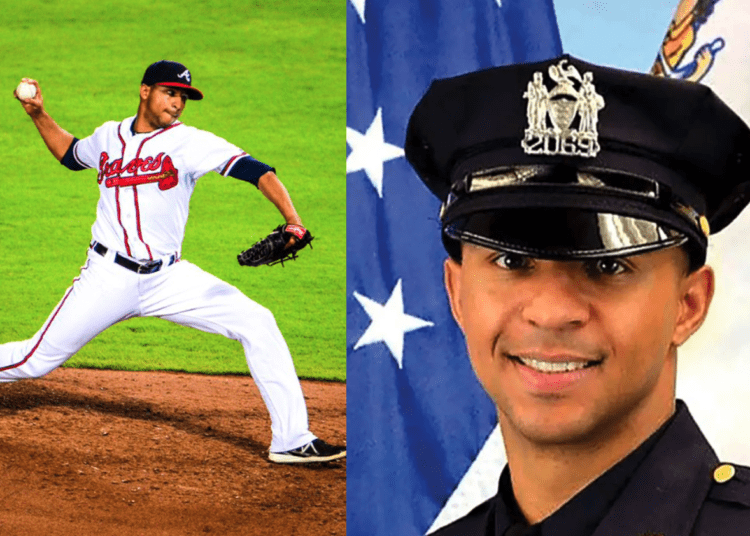 NEW YORK – A former Major League Baseball pitcher who left the mound to become a Port Authority police officer was tragically killed in a wrong-way crash Sunday as he was traveling to work at Manhattan’s 9/11 service, according to law enforcement sources.

Staten Island native Anthony Varvaro, 37, pitched for three teams during his six-year career in Major League Baseball. In 2016 he became an officer with the Port Authority Police Department, starting out at the World Trade Center Command, according to American Police Beat magazine.

The married father of four eventually became an instructor at the department’s police academy, APB said in February.

Varvaro played baseball at St. John’s prior to launching his MLB career as a relief pitcher, primarily with the Atlanta Braves, but also stints with the Seattle Mariners and Boston Red Sox, ESPN reported.

A Port Authority source told the New York Post on Sunday that Varvaro was headed to work at the commemoration of the 21st anniversary of the 9/11 terror attacks at the World Trade Center when he was killed. 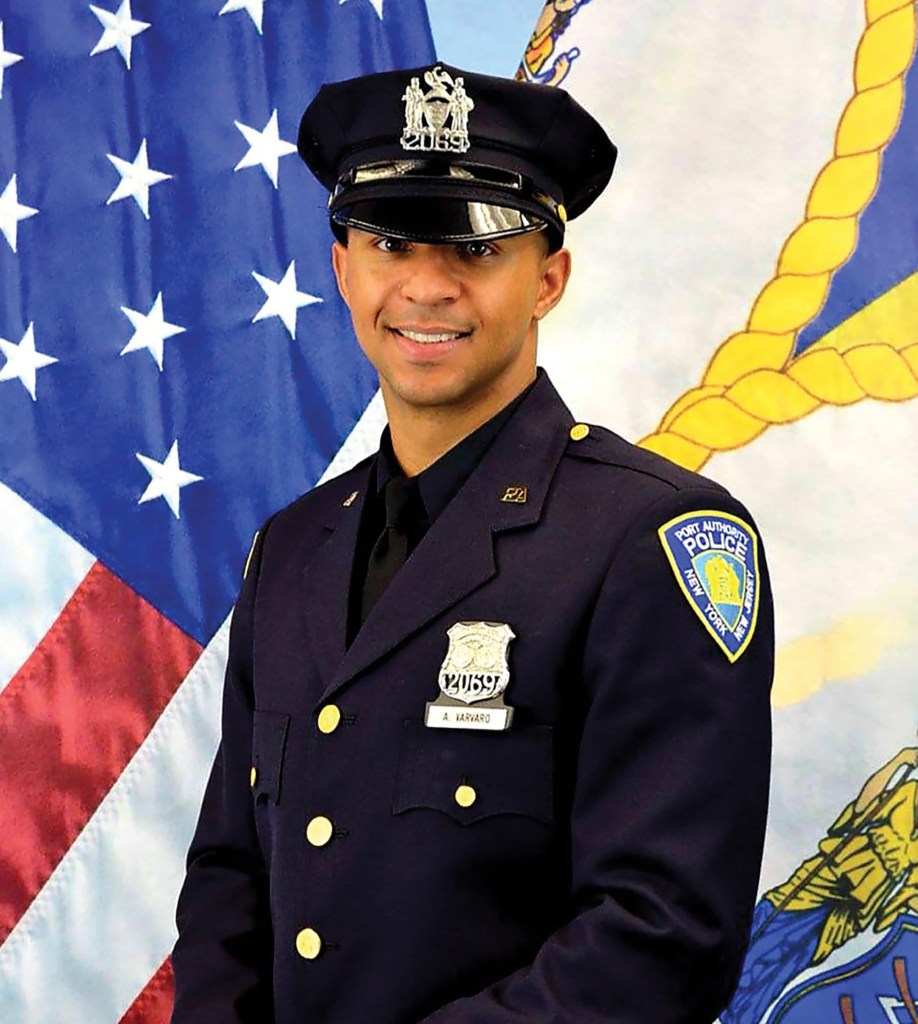 More details were not immediately available from the New Jersey State Police at the time of publication.

Port Authority officials said in a statement that Varvaro “represented the very best of this agency, and will be remembered for his courage and commitment to service.”

“On this solemn occasion as the Port Authority mourns the loss of 84 employees in the attacks on the World Trade Center — including 37 members of the Port Authority Police Department — our grief only deepens today with the passing of Officer Varvaro,” said the statement by Port Authority chairman Kevin O’Toole and executive director Rick Cotton.

“We are deeply saddened on the passing of former Braves pitcher Anthony Varvaro,” the organization said. “Our thoughts and prayers are with his family and colleagues.”

He was en route to serve at the World Trade Center Command in commemoration of September 11, 2001 activities when he was involved in a motor vehicle accident.

Our thoughts and prayers are with his family and colleagues. pic.twitter.com/NjleyAhZxI

St. John’s baseball coach Mike Hampton said he was “at a loss for words” when hearing of Varvaro’s death, according to ESPN.

Varvaro was a criminal justice major at St. John’s and graduated in 2005. He told the student newspaper, The Torch, in December 2016 that he researched law enforcement employment at the Port Authority while pitching in the majors.

“I figured that I had a pretty successful career in baseball, I had played a number of seasons, and I was fine moving on to the next step of my life,” he told the newspaper.