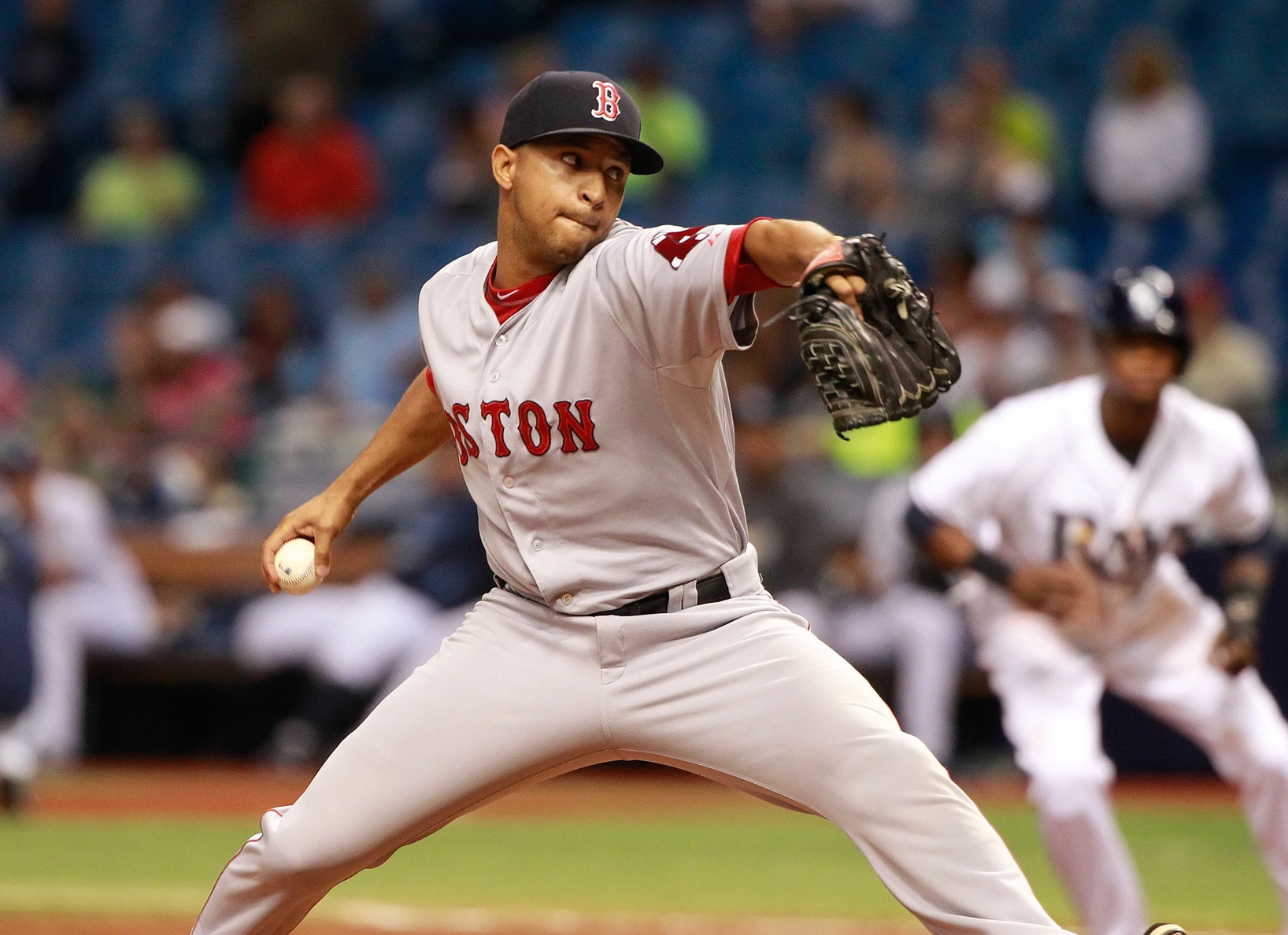 Anthony Varvaro, a former pitcher for the Boston Red Sox, Atlanta Braves and Seattle Mariners, graduated from the Port Authority of New York and New Jersey police academy on Friday.

He went 7-9 in six seasons before an arm injury sidelined him for most of 2015.

The 32 year old from New York was the Seattle Mariners’ 12th round selection in the June 2005 Major League Baseball Draft.

Varvaro graduated from Curtis High School in Staten Island, New York and then attended St. Johns University, where he graduated with a bachelor’s degree in criminal justice.