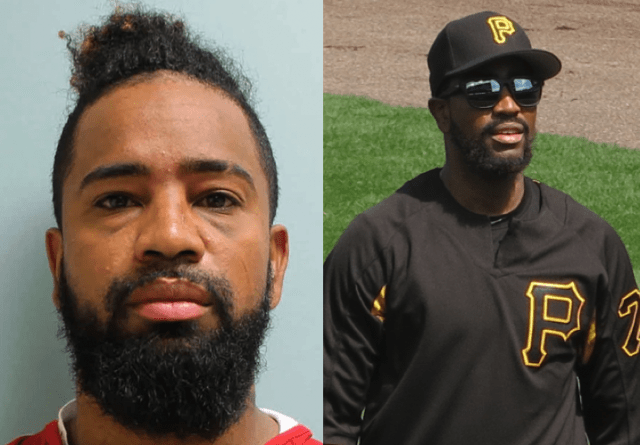 Former MLB pitcher Felipe Vazquez was sentenced to two to four years in prison Tuesday after being found guilty of sexually assaulting a 13-year-old girl, the New York Post reported.

The sentencing includes an additional two years of probation, according to TMZ.

A Westmoreland County, Pa. jury found the two-time Pittsburgh Pirates all-star guilty on 10 counts, including statutory sexual assault, sexual abuse of children and indecent assault of a minor under 16, according to Wink News.

Vazquez was 26 when the crimes were committed. His defense argued the victim, 13, misled him about her age, ESPN reported.

Vazquez was found NOT GUILTY on 10 charges of unlawful contact or communication with a minor. @WPXI

The victim, now 17 and a Florida resident, was in the courtroom at the time of the verdict, WPXI 11 said. She had testified that she and Vasquez had sex in his car outside her home hours before an afternoon Pirates game, The Pittsburgh Post-Gazette reported.

Vazquez was placed on administrative leave by Major League Baseball after his 2019 arrest, Law Officer reported. He has remained in custody since that time.

It was unclear when sentencing will occur.

Vazquez faces additional charges in Florida and Missouri in connection with his behavior with the girl.

The former Washington National signed a four-year, $22.5 million contract with Pittsburgh prior to the 2018 season.