The Suspect Has Been Identified As A Former Employee 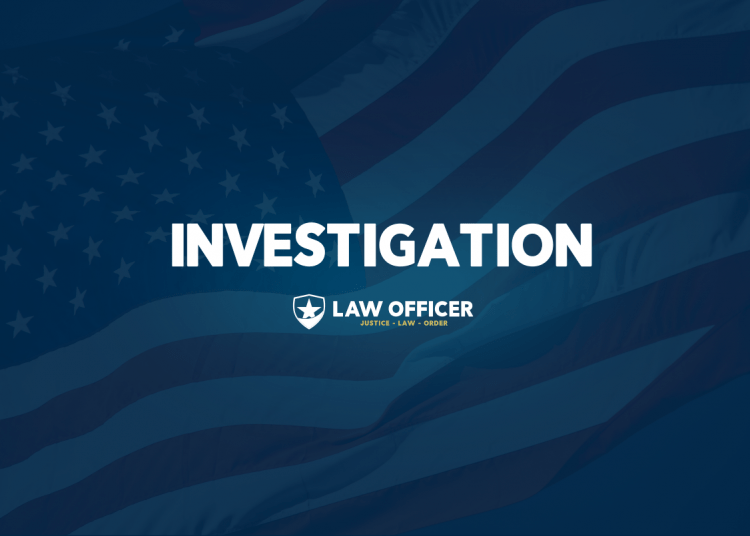 FBI Indianapolis Special Agent in Charge Paul Keenan said police had been dispatched to Hole’s home last year after his mother warned he might be seeking “suicide by cop.” He was armed with a shotgun at the time, which was confiscated as he was placed in custody and taken for mental health treatment according to Fox News. The Indianapolis Metro Police Department placed Hole “on an immediate detention mental health temporary hold” after officials received the warning and the FBI got involved after a police search of the suspect’s bedroom uncovered a shotgun according to The Hill. 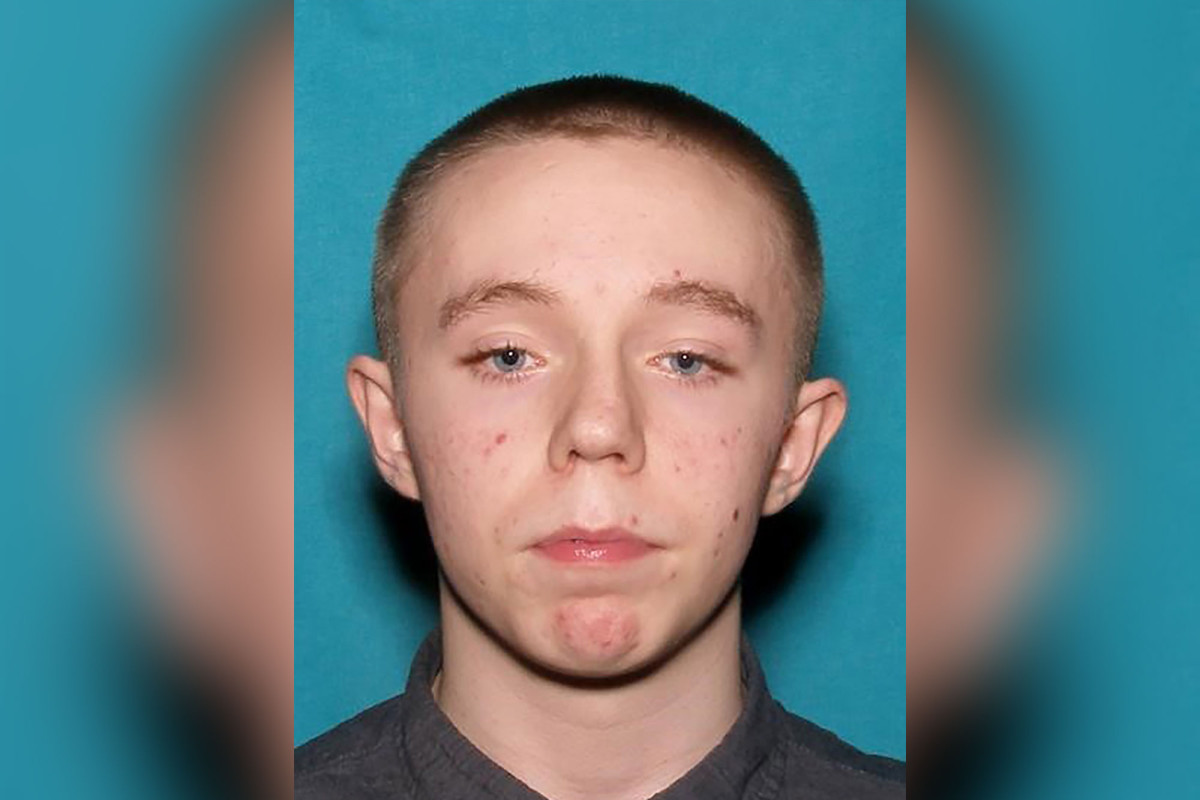 Paul Keenan, the special agent in charge of the FBI’s Indianapolis field office, said that there was no criminal violation found, and that no “Racially Motivated Violent Extremism (RMVE) ideology was identified during the course of the assessment.”

In a press conference, McCartt said that “the suspect came to the facility, and when he came there, he got out of his car and pretty quickly started some random shooting outside the facility. There was no confrontation with anyone that was there. There was no disturbance, there was no argument, he just appeared to randomly start shooting. And that began in the parking lot, and then he did go into the building, into the facility for a brief period of time.”

Police Chief Randal Taylor said in a press conference Friday: “Our MPD officers went towards danger, as they typically do, and when they arrived on the scene they found something that really no one should see. We’ve all been shaken by this heinous act.”

President Biden called the shooting “the latest in a string of tragedies” and has ordered flags to be “lowered at half-staff at the White House, public buildings and grounds, and military posts and embassies.”