Former chief files lawsuit saying he was fired for being white 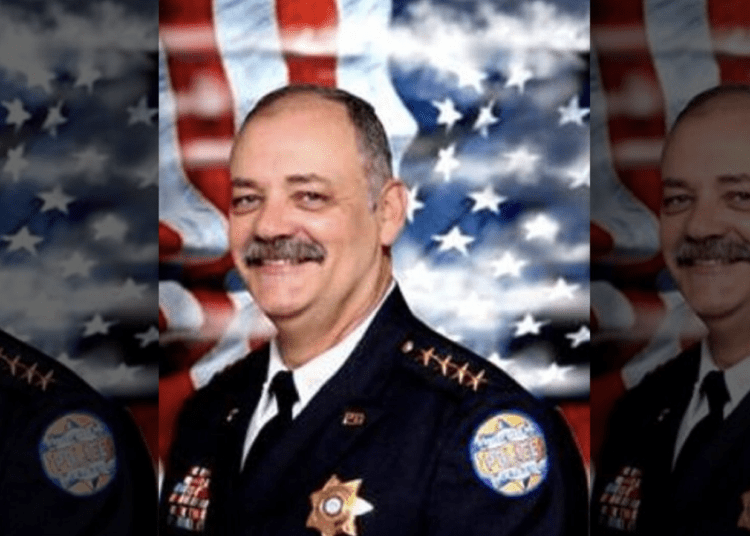 Former Forest Park, Ga., police Chief Dwayne Hobbs is alleging in a lawsuit against the city that he was fired because of his race. (City of Forest Park)

FOREST PARK, Ga. — The former police chief of Forest Park filed suit this week, saying he was fired because he’s white. It’s the latest twist in his old feud with city officials.

The lawsuit, filed Tuesday in U.S. District Court in Atlanta, renews tensions between Dwayne Hobbs and the officials who accused him of various misconduct, including racial profiling, surveilling city council members and mismanaging the department. Hobbs, who worked at the police department for 45 years before his 2018 termination, denied all allegations,

The suit says the real reason Hobbs was fired was that the city wanted to hire a Black police chief.

Mayor Angelyne Butler said in a Wednesday email to the Atlanta Journal-Constitution reported that she couldn’t comment in detail on pending litigation. “But let me be very clear, the allegation is an absolute, complete and utter farce,” she said.

Reached by phone Wednesday, Hobbs’ attorney Lance LoRusso declined to say which council members he believes said they wanted to hire a Black chief. In the suit, LoRusso notes that the interim chief chosen by the city was Black. Nathaniel Clark, who was sworn in as the permanent chief last year after a national search, is Black, AJC reported.

The suit, which seeks damages to be determined at trial, says eight other white employees have been fired, but doesn’t name them. It also notes that the names of white people have been removed from buildings that were named after them. The reasons for the renaming of at least two city facilities weren’t discussed as decisions based on race, according to coverage of city council meetings by Clayton News Daily.

Hobbs was fired with a 3-2 vote of the city council in October 2018 — on the same night he thought the council would award him a generous retirement package. The retirement agreement would’ve included the naming of a firearms training facility after Hobbs, 24 months of severance pay, a retirement celebration and more.

But council members ultimately decided not to give it to him. Council members Dabouze Antoine, Latresa Akins-Wells and Kimberly James voted in favor of firing Hobbs.

“We never said we wanted a Black chief,” Akins-Wells said in a text Wednesday. “We did a national search so we didn’t know what color they would be. We just knew it was time for a change.”