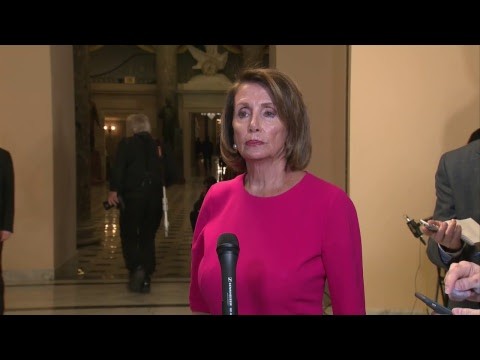 The latest attack on American Law Enforcement by House Democrats came in a sneaky and shameful way.

Known as the HEROES Act, the

Republicans rejected an earlier version, citing it’s massive cost at 3.4 trillion dollars and this new legislation was recently submitted for approval with the added reduction in much needed programs for law enforcement.

So much for calling it the HEROES Act?

Fox News reports that Rep. Steve Scalise, R-La., pounced on the elimination as defunding the police.

“House Democrats have fully embraced the radical left’s movement to defund the police,” Scalise, GOP whip, said in a statement to Fox News. “Democrats’ so-called ‘Heroes Act’ removes $600 million from a previous version of the bill that was intended for real heroes: state and local law enforcement.”

This proposed legislation would provide additional direct payments of $1,200 per taxpayer (included undocumented immigrants who pay taxes) and $500 per dependent, restore unemployment benefits of $600 weekly federal assistance through January and revive the Paycheck Protection Program to serve small serve the smallest businesses and struggling non-profits.

Indeed, there;s nothing that says police reform more than cutting long existing programs that have helped train and hire law enforcement across the country along with providing them safety equipment like ballistic vests.