Florida officer ‘critical’ after gunshot wound to the head; police looking for ‘coward’ on the run 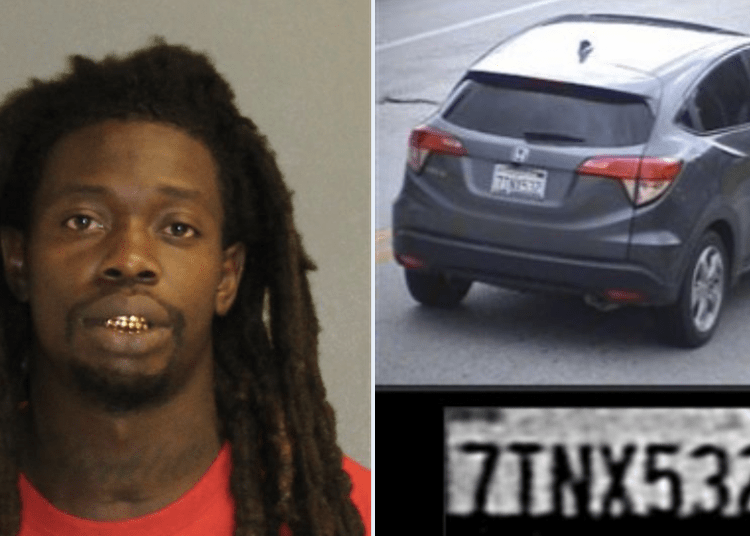 Police are looking for Othal Wallace who is wanted for shooting a police officer. (Daytona Beach Police Department)

DAYTONA BEACH, Fla. – A Florida police officer in Daytona Beach who was shot in the head Wednesday is in critical condition after undergoing surgery, while a massive manhunt is underway by law enforcement authorities who are searching for the suspected shooter.

The gunfire took place near the 100 block of Kingston Avenue in Daytona Beach, south of Mason Avenue and west of North Beach Street, about 8:50 p.m. The officer was at the location investigating a suspicious incident but after a few minutes, he stopped responding to calls on his radio. When additional help arrived at the location, he was found lying on the ground suffering from a gunshot wound, WKMG reported.

The name of the critically wounded 26-year-old officer has not been released. The department said he is a three-year veteran.

A large contingent of about 500 law enforcement personnel are searching for Othal Wallace, 29, who was identified as the suspect in the shooting, the Volusia County Sheriff’s Department said in a release. There is currently a $100,000 reward for information leading to his capture.

$100K REWARD for info leading to the capture of the suspect who shot a @DaytonaBchPD officer tonight. Vehicle is gray 2016 Honda HRV bearing CA tag 7TNX532.  The suspect is believed to be Othal WALLACE, B/M, DOB: 03-30-92. He should be considered armed & dangerous. pic.twitter.com/28BPCwpShX

Chief Jakari Young of the Daytona Beach Police Department called the suspect a “coward” in a late-night press briefing and said the suspect shot at the officer after he started speaking with him, Fox News reported.

“At some point, the suspect turns and shoots my officer one time in the head,” Young told reporters. He said the officer is in “grave” condition.

The chief said the large contingent of officers searching for the suspect have the county on lockdown while they “track this coward down.”

No change in the status of my hero who was shot in the line of duty last night. He’s fighting while all of us are praying 🙏🏾 The manhunt continues for the coward responsible for this…..

“No change in the status of my hero who was shot in the line of duty last night,” Young tweeted in an update early Thursday. “He’s fighting while all of us are praying. The manhunt continues for the coward responsible for this…..”

This is the shooter. Please keep the @DaytonaBchPD officer and family in your prayers. Again: $100K REWARD FOR INFO LEADING TO CAPTURE OF SUSPECT pic.twitter.com/NNgWcnyVRZ

Police released the bodycam footage that showed the officer approach the suspect who was sitting in his car, asking him if he lives nearby. The officer asks the suspect to remain in the vehicle as he starts to get out, Fox reported.

“Come on man, don’t do this. Why are you asking me if I live here?” the suspect asks. Next, there is a struggle between the two and the officer is heard shouting, “Stop! Stop, man!” before a shot rings out.

Lt. Kim Montes of the Florida Highway Patrol said at about 10:45 p.m. that parts of Interstate 4 and Interstate 95 were shut down in connection with the investigation, WKMG reported. The roadways were later reopened while the manhunt continues.