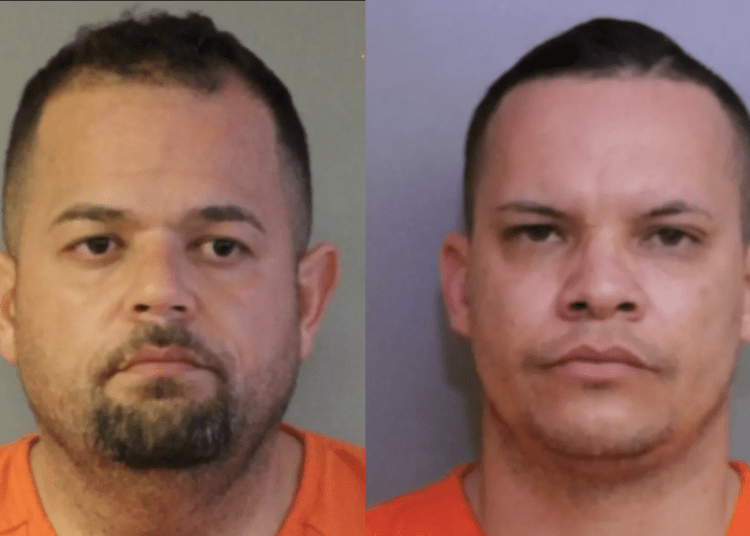 POLK COUNTY, Fla. — Authorities have arrested two Florida men for stealing the remains of veterans from a local cemetery for ritualistic purposes, according to reports.

Three of the four tombs raided in early December belonged to members of the armed forces. Two were Army combat veterans who served in World War I and the Korean War. The other was a Marine who served as a military police officer, Fox News reported.

Detectives from Lake County found evidence of a “ritual” carried out in the vaults as well as a number of cigars, which provided DNA evidence to identify Tolentino, Bay News 9 reported.

Tolentino reportedly confessed to the crime and named Lopez as his accomplice, saying he used a crowbar to open the vaults, according to ABC Action News.

As a result, detectives searched Lopez’s home. They found skulls, a hand and other large bones, according to reports. 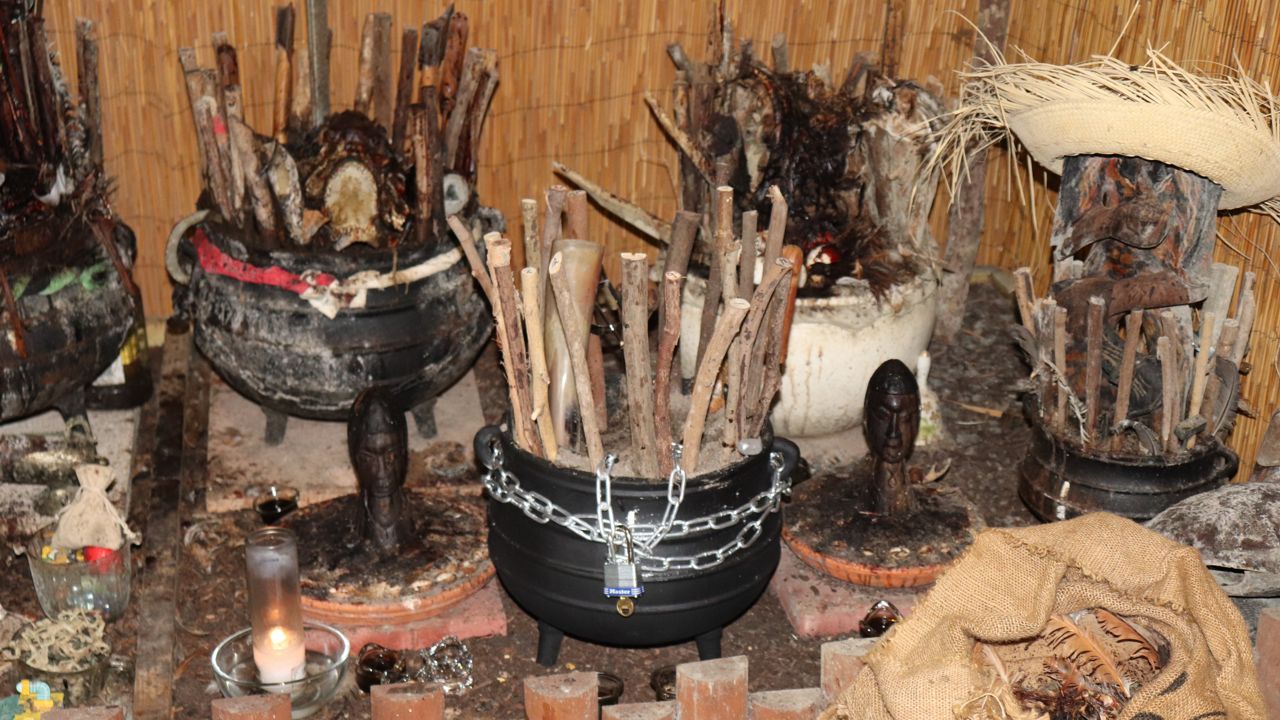 A photo provided by the Polk County Sheriff’s Office shows what authorities say is a shrine for the Palo Mayombe religion discovered by detectives investigating the desecration of veterans’s graves in Mount Dora. (Courtesy of Polk County Sheriff)

Lopez has no criminal history but runs an after-school-care program at a karate center and is a former Puerto Rico law enforcement officer, according to the sheriff. Furthermore, he said Lopez was a “tata,” or religious leader.

“It rips my heart out to think that the graves of these veterans, these heroes, were disturbed for the purposes of creating the Palo shrine,” Judd said.

Electrician goes on killing rampage after argument with boss