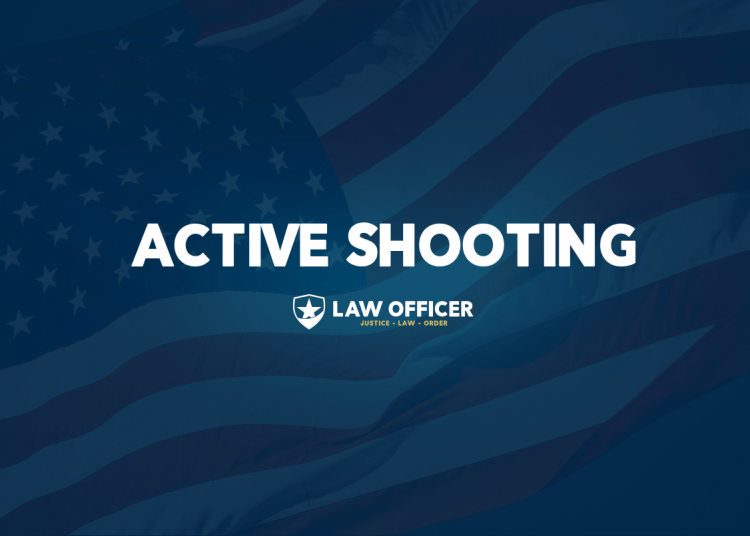 Indianapolis, Indiana – Multiple people were shot at a FedEx facility in Indianapolis on Thursday night according to the New York Post.

Police first responded to reports of an active shooter at the building near the Indianapolis International Airport at about 11:10 p.m. Dispatchers have announced the shooting as a “mass casualty” incident.

⚠️🇺🇸#URGENT: Reports of several people shot at Indianapolis FedEx facility#Indianapolis l #IN
Police & EMS personnel are responding to a FedEx facility where reports say 8 people have been shot. The shooter has not been detained and may still be shooting.
More details shortly! pic.twitter.com/UzJwc8P8I1

Police have confirmed at least eight people have died and up to 60 have been injured. Four victims are reportedly in critical condition.

Here's another look at the #FedEx facility near the #Indianapolis International Airport. pic.twitter.com/jpNUaMnfvv

The Daily Mail reports that the suspect took his own life

Two eyewitnesses report seeing a man getting a gun from the trunk of his car.

Initial reports suggest that the shooting took place both inside the facility and outside in a parking lot.