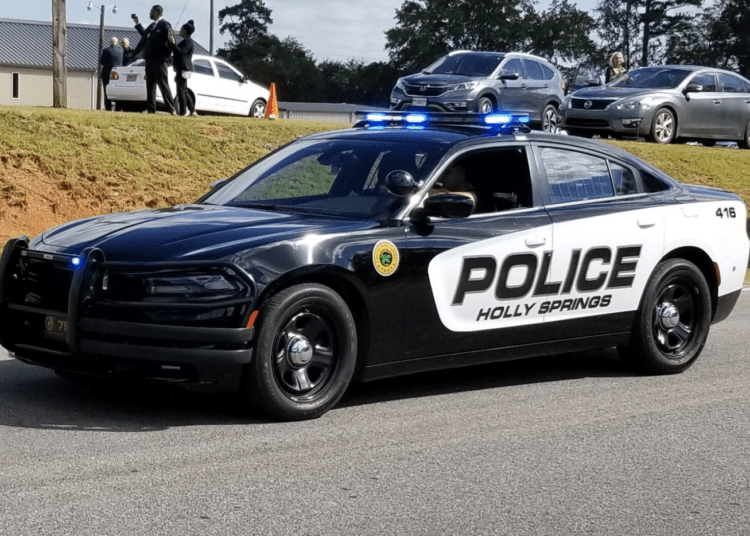 HOLLY SPRINGS, Miss. – A federal judge in Mississippi ruled Friday that the First Pentecostal Church of Holly Springs can remain open for drive-in services after police issued the pastor a citation for holding Easter services amid the coronavirus outbreak.

U.S. District Judge Michael P. Mills issued the order after the Thomas More Society filed a federal lawsuit on behalf of the church, according to a press release.

“These were outrageous violations of these parishioners’ rights,” Thomas More Society Senior Counsel Stephen Crampton said in a statement. “On both occasions, Holly Springs law enforcement personnel ignored the fact that all church members present were practicing social distancing and complying with all applicable health requirements. Bible study attendees were threatened with criminal citations for violation of Holly Springs’ Stay Home Order.”

Crampton added: “Due to the threats and the citation of Pastor Waldrop, the church members were fearful of holding services on Sunday and exercising their constitutionally protected rights.”

The complaint cited several secular gatherings that exceeded 10 people at the local Walmart and Cash Saver stores, Consequently, they assert there was a double standard being applied to houses of worship that was stifling religious liberty.

The court said it “acknowledges that the First Amendment guarantee of the Free Exercise of religion is one of the most important ones set forth in the Bill of Rights, and, without question, it grants the Church, in this case, the right to assert certain rights which, say, a barbershop would have no right to assert.”

As a result of the judicial decree, the first drive-in service is slated for Sunday.

This news comes less than two weeks after the Department of Justice (DOJ) intervened in another Mississippi drive-in worship case and sided with Temple Baptist Church.

In the statement of interest obtained exclusively by Fox News last Tuesday, the Justice Department said the U.S. regularly files statements of interest on “important issues of religious liberty in courts at every level, from trial courts to the Supreme Court of the United States.” It noted that Attorney General William Barr has “issued comprehensive guidance interpreting religious-liberty protections” under the Constitution.

“Today, the Department filed a Statement of Interest in support of a church in Mississippi that allegedly sought to hold parking lot worship services, in which congregants listened to their pastor preach over their car radios, while sitting in their cars in the church parking lot with their windows rolled up,” Barr said Tuesday. “The City of Greenville fined congregants $500 per person for attending these parking lot services – while permitting citizens to attend nearby drive-in restaurants, even with their windows open.”

He added: “The City appears to have thereby singled churches out as the only essential service (as designated by the state of Mississippi) that may not operate despite following all CDC [Centers for Disease Control and Prevention] and state recommendations regarding social distancing.”