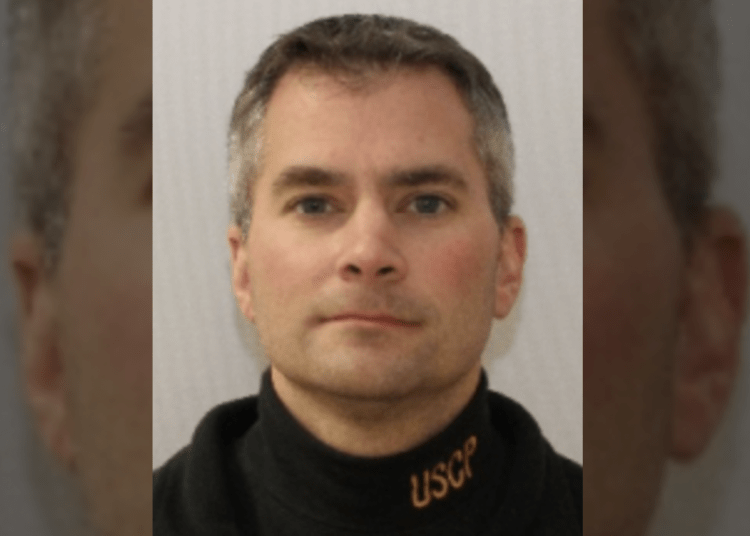 Washington D.C. — The United States Attorney’s Office has opened an investigation into the death of Capitol Police officer Brian Sicknick.

According to ABC6, the investigation is being conducted jointly between the FBI and the D.C. Metropolitan Police Department, with cooperation from U.S. Capitol Police.

Acting Attorney General Jeffrey Rosen said in a statement that the Department of Justice “will spare no resources in investigating and holding accountable those responsible.”

Meanwhile, Sicknick’s family is asking others to stop making his death a political issue. Unfortunately, few seem to be listening.

In a statement released by the family, they say that “many details regarding Wednesday’s events and the direct causes of Brian’s injuries remain unknown and our family asks the public and the press to respect our wishes in not making Brian’s passing a political issue.”

Capitol Police say that Sicknick did respond to Wednesday’s riots outside the Capitol but had returned to his office before collapsing.

He was taken to a hospital, where he died at 9:30 p.m. Thursday, police said.

Sources familiar with the incident believe that Sicknick’s death was driven by a medical condition.

Politicians, pundits & the media are disrespecting this hero by their lies….

Reports have surfaced online that he was attacked with a fire extinguisher or another item at the Capitol but those have not been confirmed.

Others are suggesting that Sicknick was beaten to death.

Sadly, while complete details on Sicknik’s death is not yet known, many are using his name for politics.

“Police officer Brian Sicknick had his skull crushed in with a fire extinguisher trying to defend the U.S. Capitol from domestic terrorists incited by Trump, Ted Cruz & Josh Hawley. When you hear Republicans say “move on,” ask them to think about the last seconds of Brian’s life.”

Jane and I send our deepest condolences to the family of Officer Brian Sicknick who died from injuries sustained protecting the Capitol. Our country has paid a heavy price for the riots that took place and the rhetoric that inspired them. This must never happen again.

In fact, politicians that have long called for the defunding of law enforcement and have never mentioned the death of another police officer, are unbelievably saddened by his death.

We hope they are genuine and they should be but it’s hard to take them serious when they were silent as multiple police officers were killed over the summer during riots including retired St, Louis Captain David Dorn.

Calling herself the worse nightmare of the NRA, Shannon Watts, said “there is no healing until there is accountability.”

“Anytime a member of law enforcement dies in the line of duty it is a solemn reminder to us all that they run toward danger to maintain peace,” Deere said. “The President and the entire Administration extend our prayers to Capitol Police Officer Brian Sicknick’s family as we all grieve the loss of this American hero.”

Vice President Mike Pence tweeted Friday afternoon, “Officer Sicknick is an American hero who gave his life defending our Capitol and this Nation will never forget or fail to honor the service and sacrifice of Officer Brian Sicknick.”

Lies are causing division and hypocrites are everywhere…….

Unlike many in the media and journalists that have all of a sudden taken an interest in the death of a law enforcement officer, we will not lie to you or make his death a political issue.

Lies from these nefarious and disingenuous individuals are indeed the definition of hypocrisy and division.

If Officer Sicknick was murdered, we will be the first to call for the ultimate punishment and if he died from a medical condition, as his family has suggested, we will tell you that.

But the liars won’t.

What America needs at this very moment is truth.

But don’t look for that anytime soon.