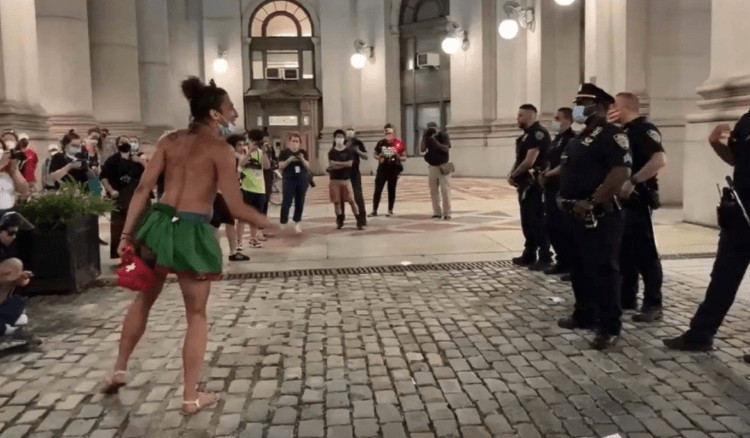 After reading Loren Ghiglione’s views on white privilege (Northwestern University), I realized that higher education is not always the criteria for intelligence. While her views were entertaining, they were far from realistic. She claimed she interviewed 150 people across the United States. Her handpicked respondents were no doubt biased and certainly influenced by her subject. As a highly acclaimed professor once explained to me, statistics can be adjusted to conform to your needed viewpoint. That is exactly what I read into Ghiglione’s piece about white privilege.

I also taught at the collegiate level, albeit at a local collage and not at such a prestigious university as Northwestern. My students came from underprivileged socioeconomical neighborhoods throughout Chicago. My students worked either before or after class to survive. They were white, brown, and black. They all were universally disadvantaged and eager for economic advancement. Many were first- or second-generation United States citizens. Of those, most represented their families as first-generation college students. All very proud and willing to work hard to accomplish their personal goals of advancement without the need for special handouts.

In one of my first-class periods, I asked out loud, who in the room is racist, who is biased, who is prejudice, and who stereotypes others. Of course, the answers were erratic and exaggerated. I gave the students a list of descriptions of everyday people and professions, a list of foods and music, as well as everyday activities, some common while others could be perceived as dangerous. As it turned out, all my students stereotyped, most were biased, and many were prejudiced, but none were actually racist. Simply said, people tend to favor certain traits associated with their upbringing, which is directly attributed to their race.

The daily focus on race and its legitimacy in national conversation is excessive and does a disservice to race relations. The emphasis on race and its control over people’s emotions is disingenuous to say the least. The United states is one of the most race neutral countries in the world. Example: Every major national survey taken reviewing racism in police departments demonstrate that there is no systemic racism. Those surveys concluded that only approximately one percent of the police officers were considered racist. Too often, much of the media paint every police officer as a racist killer.

Repeatedly tell a person he’s a victim and he will eventually act like a victim. The number of minorities shot by police is inconsequential when one makes a responsible examination of the shooting incidents more closely. Often the media, and predominantly the witnesses at the scenes do not provide the true facts of an incident. Police nationally, have shot and killed approximately 135 unarmed black men in the last five years. In the same time frame, almost 900 police officers have been killed nationally. In the last twenty years, an average of 85 police officer were killed in the line of duty every year. Anywhere from 27 to 39 percent of those killers were black. And, statistically, a black offender is more likely to be killed by a black police officer than a white officer.

Criminals thrive on society’s political agenda. And politicians thrive on society’s criminality. Black Lives Matter is a neo-Marxist group that was founded by three Marxist radicals. This movement morphed into a pro-black lives/anti-racist police movement, all based on false narratives. (Read the autopsies.) Many truthful details were ignored by the media and allowed to fester. Riots, looting, even murder was ignored as a political convenience. The newly elected president of the United States made promises to unite the people under one government; in the next breath he said that he would assist black and brown people, including women. He inadvertently forgot to include white men, perhaps the most important group of individuals in the history of the United States. Whether you agree or not, this country would not be the United States of America without the white man. All races have contributed to the growth and prospering of our nation. Don’t diminish any single race’s contribution because of politics.

I truly believe that if we as a society would ignore race in every minute detail of our lives, our combined futures would be much brighter. Why do we have separate holidays, celebratory weeks and months for one race and not all others? Why do we separate beauty pageants, acting awards, music awards and other social events?

Why do we still have priority in admittance, hiring, and promoting? I understand that past prejudice made advancement difficult, but that knife cuts both ways. I believe it is time that a person’s race and gender is left off all applications and individual personal records. A potential employer or school or other entity would choose a person on merit, accomplishments, education, ability, and knowledge.