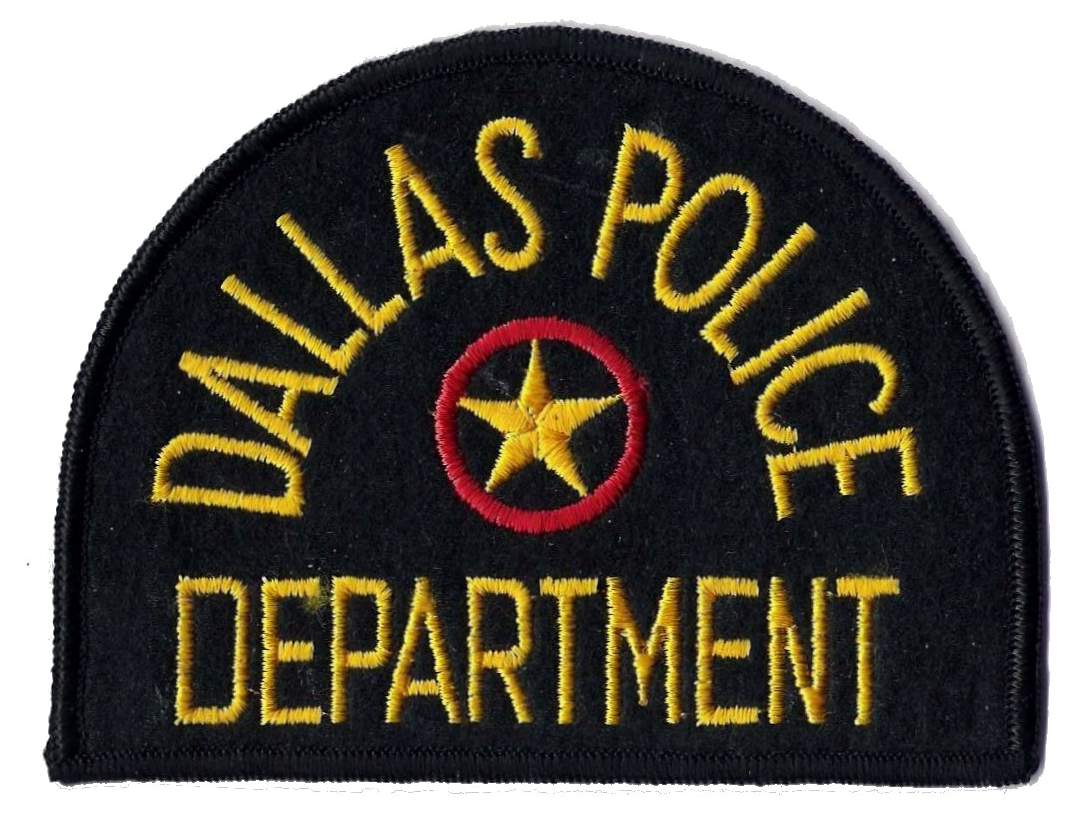 Unfortunately, the city of Dallas is providing a textbook example about falling behind the hiring/attrition curve.

In a memo to members of the Dallas City Council, City Manager A.C. Gonzalez said the police department’s plan to hire 451 new officers “extremely difficult if not impossible,” according to a report from the Dallas Morning News.

Making matters worse, instead of hiring new officers to add to the police force, new hires are necessary to backfill what appears to be an ever-widening attrition gap.

The Dallas Police Department is authorized for 3,500 officers. However, staffing levels were down to 3,252 officers as of December 12.

Interim Police Chief David Pughes reported to the city council that 99 officers had quit within the first 10 weeks since October, the start of the city’s fiscal year.

So now it seems that if Dallas PD were able to hire 450 new officers, some 300 of them won’t be adding to the police force—but instead, filling a gap to maintain an already under-manned level.

Yet aside from the numbers, there remains perhaps the most daunting task of all: amassing a high number of qualified applicants.

In the past, Dallas PD has only accepted about 5% of applicants—which means they need about 9,000 applicants.
At a time when a law enforcement career involves ever-increasing scrutiny—and shootings of police officers have been unfortunately increasing as well—identifying qualified applicants may be the biggest challenge of all.

So it seems, Dallas City Manager Gonzalez’ remarks about the difficulty, if not the impossibility of hiring 451 officers, seems well founded.

And this says almost nothing about the challenging dynamics of integrating new officers; replacing more than 14% of a police department within a year is by no means an smooth and simple undertaking.

Staying Ahead of Attrition

Yet the circumstances surrounding the attrition/hiring situation speaks volumes about police staffing, and how it extends beyond politics and needs to be an integral, on-going part of long- and short-term forecasting and budgeting—not just a reactionary, budget line-item.