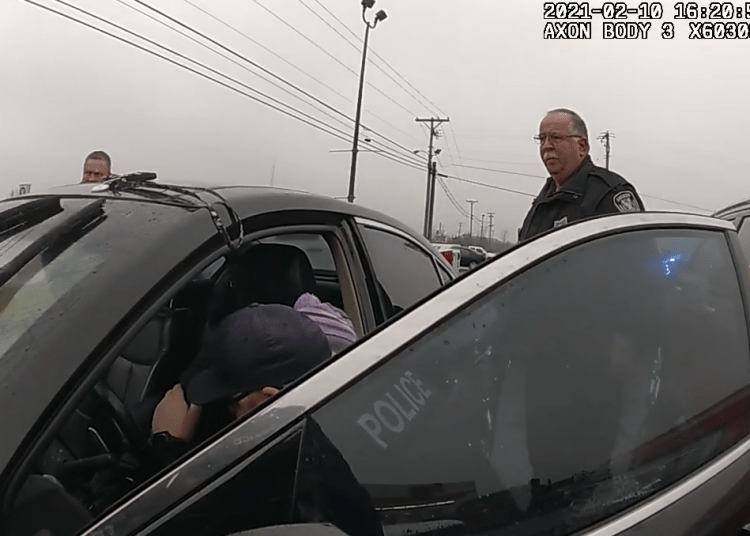 Carjackings and theft of Catalytic Converters are skyrocketing.

Have keyless fobs and the pandemic left us careless?

It’s hard to turn on the evening news without being exposed to exploding vehicle thefts, carjackings, and theft of Catalytic Converters. It seems to be open season on our cars. Many stolen vehicles are used for other crimes.

Information is offered as to the rise in vehicle thefts, related crimes, and why they are occurring.

What’s interesting is that overall property crime decreased in the US for many years, US Crime Rates.

Per the FBI, vehicle thefts are up 10.5 percent nationally. The increase is substantially higher in some cities.

Homicides, overall violent crime, and aggravated assaults are also up, breaking the pattern of multi-year reductions in violent crime per the FBI, Violent Crime Increases In 2020.

Chart-Motor Vehicle Thefts Increase 10.5 Percent Per The FBI in 2020

Chart-Percent Change Per Population From The FBI

Chart-Percent Change By region Per The FBI

The broad adoption of keyless ignitions that began in the late 1990s ushered in a dark era for car thieves. New cars had engine immobilizers that only a microchip in the key fob could unlock, and vehicle thefts quickly plummeted. From a high of 1.7 million a year in 1991, thefts had dropped more than 50% in recent years, according to data compiled by the FBI. Technology, it seemed, had largely solved the problem of stolen vehicles.

Until people started leaving their fobs sitting in their cup holders. Now, police say forgotten fobs and keyless technology have contributed to soaring stolen car cases that do not look much like the crimes that plagued cities three decades ago.

The pandemic has made the problem worse, said Deputy Inspector Jessica E. Corey of the New York City Police Department’s Crime Prevention Division. With the increase in deliveries as people try to stay home, many victims are delivery drivers making drop-offs, Corey said. She stressed that in many of the city’s cases, people have also left cars running with traditional keys.

There are many ways to leave a car vulnerable: Some drivers forget a key fob inside. Others take it, but leave the car on, allowing the vehicle to be driven away — though not restarted later. Some cars can be started if the key is just nearby. And in a smaller number of cases, criminals have used technology to reprogram keyless cars.

The soaring prices may be accelerating the shift to electric cars, analysts said, noting that catalytic converters now make up a much larger proportion of a gasoline-powered vehicle’s cost than they did even just a year ago.

Nationwide, police are reporting a surge in cases. In St. Louis, catalytic converter thefts jumped more than eightfold, from 50 in 2019 to 420 last year, with the trend gaining speed near the end of the year into early 2021. In Lexington, S.C., sheriffs deputies responded to 144 catalytic converter thefts between July and December, nearly triple the number of cases over the year-earlier period.

But Chicago is neither the only nor the worst example of this disturbing crime trend. Minneapolis police report that carjackings there have shot up 537% this year. Carjacking calls to 911 in New Orleans are up 126%. Oakland police cite an increase of 38%. And while many police departments do not keep carjacking-specific numbers, instead classifying them as auto theft or armed robbery, crime experts like Chris Herrmann, a professor at John Jay College of Criminal Justice, say anecdotal reports of a carjacking surge are coming in from metropolitan areas around the country including Milwaukee, Louisville, Nashville and Kansas City.

Data for auto theft is easier to come by and, according to Herrmann, the numbers show that crime is also spiking in many cities this year, including a rise of 68% in New York, 36% in Los Angeles and 34% in Philadelphia. But carjackings draw attention as the violent, potentially fatal version of auto theft.

There are decades of steady declines for vehicle thefts with minor exceptions. There is no firm data on carjackings (robberies) and thefts of Catalytic Converters.

Crime prevention specialists hypothesize that burglaries are down considerably because of skyrocketing purchases of cameras and other anti-theft devices for the home. The same used to apply to vehicle thefts via computer chips in keys but alas, no more.

The pandemic lead many of us to return to our cars, forgoing mass transit and parking in vulnerable places.

Crime has always been a matter of vulnerability and opportunity which is why disabled people and those deemed to be less able to resist are victimized more. Burglaries used to be easy before cameras and alarms plus target hardening that made entrance difficult.

Vehicle thefts are up because we have made it easy for thieves who are always looking for trouble-free opportunities.

As important as police officers are, it’s actions on the part of citizens that keep us safe from property crime.