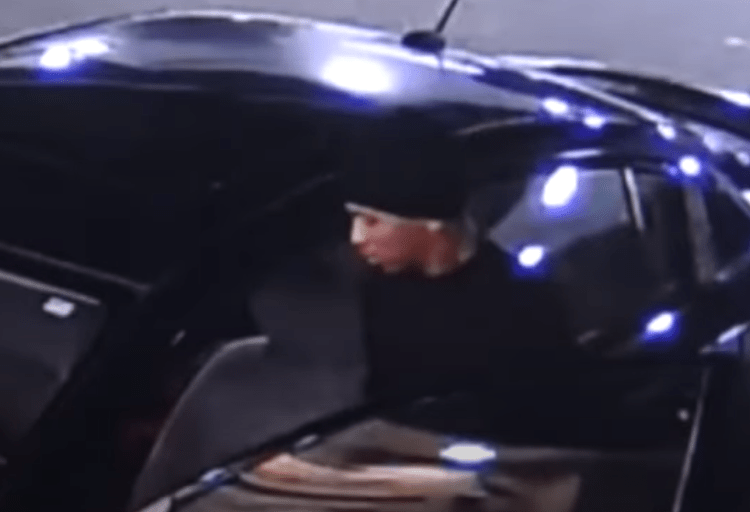 PORT ARTHUR, Texas — Port Arthur police are looking for a car thief that was caught on video stealing an idling car last week wearing what they describe as women’s house slippers.

12 News reports that the thief was caught on video at about 5:25 a.m. on Thursday, Jan 21, 2021, as he stole the four-door passenger car that was left running in front of a convenience.

The suspect is described as black man who was wearing gray pants, a black shirt, black hat and what police described in the post as “his mom’s pink house slippers.”