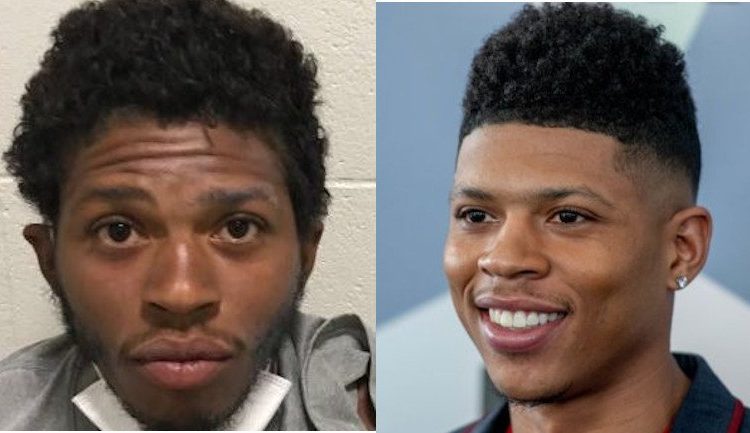 On July 12, at around 10:15 p.m, Goodyear police were called to assist an woman who needed help.

Police say the woman had flagged down a bystander for aid moments earlier, stating that she had been assaulted at her Goodyear home for the last several hours by her husband, Bryshere Gray, who is an actor on the TV series “Empire.”

The woman had numerous visible injuries on her body and she told law enforcement officials that she was strangled by Gray until she consciousness.

51 SHOT, 9 KILLED IN CHICAGO THIS WEEKEND

Officers attempted to make contact with Gray at his home but he refused to come out of the residence.

According to AZFamily, SWAT and Crisis Negotiation teams were called in to assist. The barricade lasted all night. It finally ended just after 7 a.m. Monday, when Gray came out of his home and surrendered without incident.

He was taken into custody and booked into the Maricopa County Jail. He faces a number of charges including assault, aggravated assault (strangulation) and disorderly conduct.

TUCSON OFFICER CALLS ON SILENT MAJORITY TO STAND UP

This is not the first “Empire” actor to be accused of criminal charges. Jussie Smollet was charged with multiple felony counts after he was accused of lying to Chicago police that he had been the target of a hate crime.