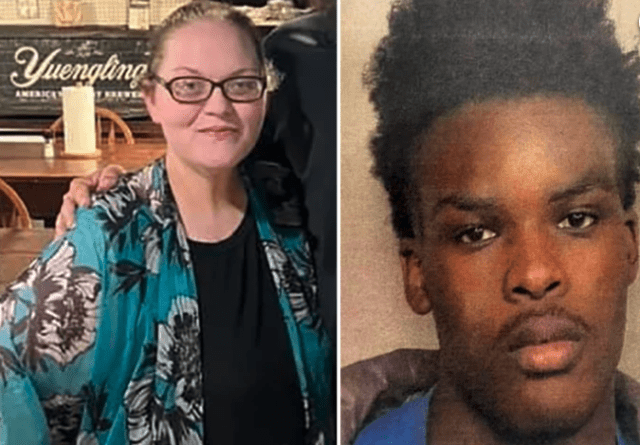 Lyft driver Brandy Littrell, left, was kidnapped and shot. Dontarius Magee is in custody for the crimes. (Jackson Police Department)

JACKSON, Miss. — Police in Jackson, Mississippi say a suspect kidnapped a Lyft driver on Tuesday afternoon and made her crawl through a wooded area before shooting her multiple times, according to reports.

Dontarius McGee was taken into custody in Jackson following the series of crimes, Deputy Chief Deric Hearn of the Jackson Police Department said.

Hearn said that Brandy Littrell, 36, picked up McGee at Spring Lake Apartments in Byram and drove him to another apartment complex in Jackson, WJTV reported. The suspect drew a firearm on Littrell and forced her into the backseat of a black Dodge Journey before driving her to a wooded area.

McGee, 17, forced Littrell to crawl through the woods before shooting her multiple times, according to Hearn.

The woman was shot seven times during the coercive attack. She thought she would likely die. 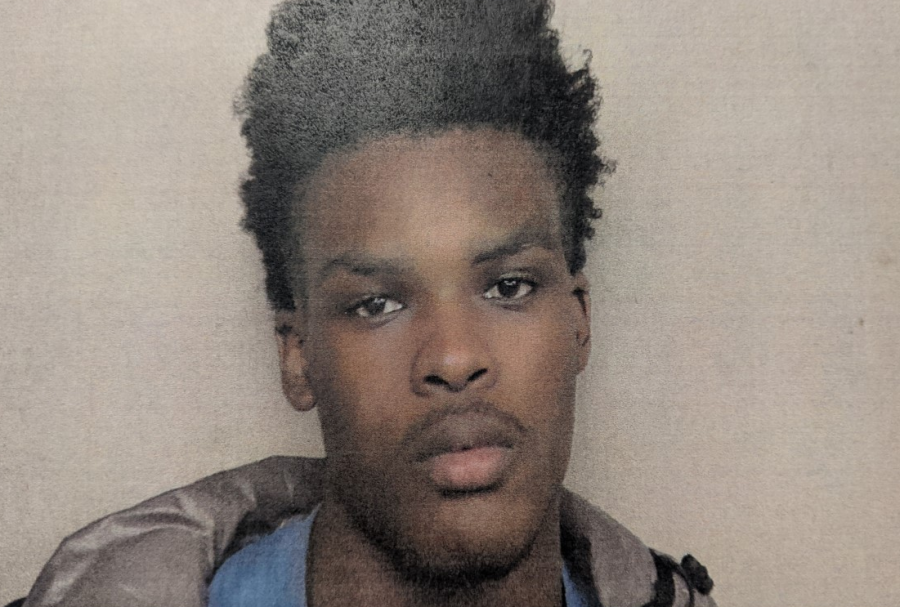 Littrell said she covered her blood-drenched face and waited several minutes for her attacker to leave before making her trek to a nearby apartment complex to seek critical help, New York Post reported.

“It took every strength in me because, at this point, I am concerned (because) my grandmother is at my house, and I was worried he was going to go after her,” Littrell said later.

After first responders arrived at the scene, Littrell was transported to a local hospital. She suffered serious, life-threatening injuries. 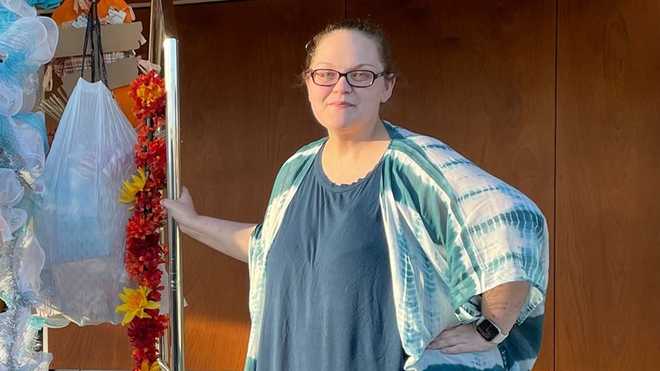 Jackson police arrested Magee in the area of Beasley Road near Adkins Boulevard for the kidnapping and subsequent shooting.

“He did confess to the crime. He did confess to calling the female up for the Lyft driver,” Hearn said. “It is my understanding through our interview with this individual, this is not the first time this has occurred.”

Littrell told WAPT-TV Wednesday that she is alive “by the grace of God.”

McGee faces charges of carjacking, kidnapping and aggravated assault. He is being held in jail without bond, police said.