WASHINGTON – Authorities have arrested about 30 people and seized about 200 dogs in dogfighting raids Wednesday across three states, the Justice Department said.

The American Society for the Prevention of Cruelty to Animals, which cooperated in the investigation, said the target was believed to be the largest dogfighting operation in U.S. history. The raids by task forces involving federal, state and local law enforcement agencies were conducted across Missouri, southern Illinois and eastern Texas after a nine-month investigation.

Dogfighting is banned throughout the United States and is a felony in 48 states. President George W. Bush signed a law two years ago that increased penalties for activities that promote or encourage animal fighting after a long campaign by animal-welfare groups.

John M. Bales, the U.S. attorney in eastern Texas, said nine people in his state were indicted on June 30 of three counts _ conspiracy to commit an offense against the United States, sponsoring or exhibiting an animal in an animal fighting venture and buying, selling, delivering or transporting animals for participation in an animal fighting venture. If convicted, the defendants each face up to five years in federal prison and fines of up to $250,000. 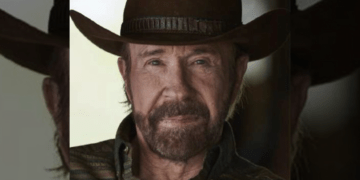 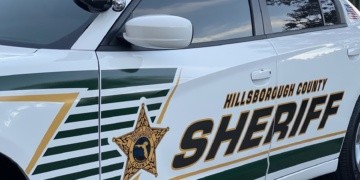 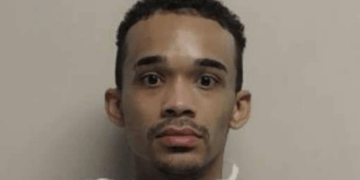 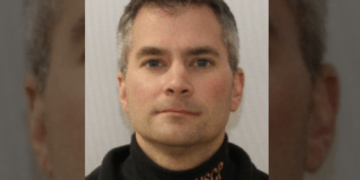 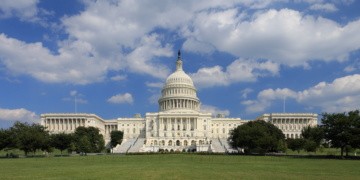