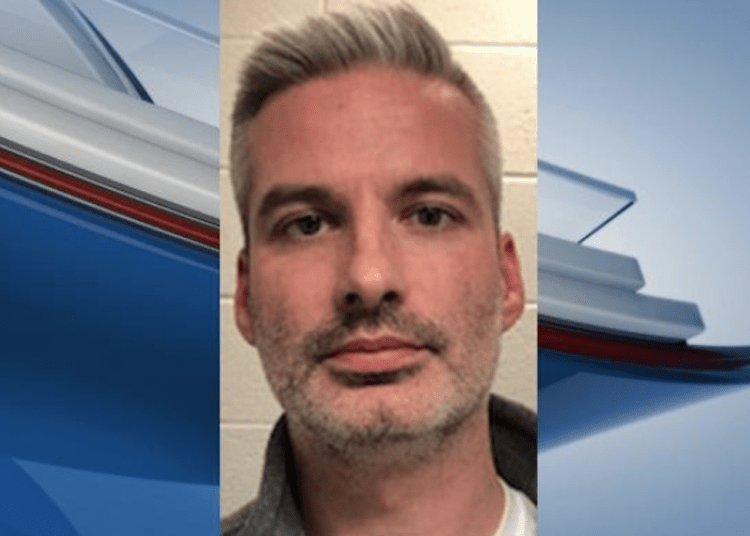 BURLINGTON, Vt. A doctor has been taken into custody after police say he hid a secret camera in a staff restroom at the UVM Medical Center.

The Chittenden Unit for Special Investigations says Dr. Eike Blohm, 37, of South Burlington, was arrested Friday at his home on multiple charges of voyeurism, WCAX reported.

Investigators say Blohm hid a nanny camera in a secure staff bathroom that was inaccessible to the general public.

Moreover, investigators say they found a “large quantity” of videos in the camera and storage device that constitute voyeurism and evidence that Blohm was the perpetrator.

Friday afternoon, detectives searched Blohm’s house, office and car, which ultimately led to his arrest. He was subsequently released, but is due back in court next month.

Blohm is an emergency physician at UVMMC as well as working as an assistant professor.

In a statement, the UVM Medical Center said, in part: “When the device was found, our staff did the right thing and contacted the Burlington Police Department, who immediately responded and conducted an investigation with our cooperation, and with support from our security team. The physician is on administrative leave pending resolution of the case.”