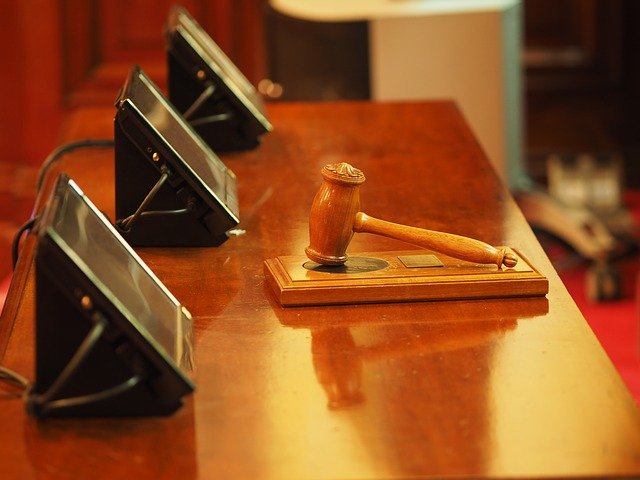 The plaintiffs are seeking religious exemption from the Biden vaccine mandate for federal workers, which was first announced September 9.

“None of the civilian employee plaintiffs will be subject to discipline while his or her request for a religious exception is pending,” Judge Colleen Kollar-Kotelly ordered, according to Fox News.

The judge’s ruling added that “active duty military plaintiffs, whose religious exception requests have been denied, will not be disciplined or separated during the pendency of their appeals.”

A day before plaintiffs’ lawyer Mike Yoder received the temporary restraining order in his favor, he raged against the mandate online.

“Under Biden, exercising your religious freedoms will get your fired, for cause and you lose your benefits,” he wrote. “But if you perjure yourself like FBI’s Andy McCabe, you’ll get a pension, $200,000 in backpay, & $500,000 worth of attorneys fees.”

Noted attorney attorney Jenna Ellis posted the ruling on Twitter on Thursday: “This is an amazing development from the DC District Court in the stand for OUR RIGHTS against the unconstitutional vaccine mandates,” she wrote.

BREAKING: @Yoder_Esq with a HUGE WIN in Church v. Biden.

This is an amazing development from the DC District Court in the stand for OUR RIGHTS against the unconstitutional vaccine mandates. pic.twitter.com/kWus7XQ4pp

According to The Wall Street Journal, the U.S. Labor Department plans to issue an emergency temporary standard in a matter of weeks “implementing the new requirement, which will cover 80 million private-sector workers. … Businesses that don’t comply can face fines of up to $14,000 per violation, [officials] said.”

Daily Wire co-founder and co-CEO Jeremy Boreing reacted to the announcement via Twitter, saying he would not comply with Biden’s dictates.

“The Daily Wire has well over 100 employees. We will not enforce Joe Biden’s unconstitutional and tyrannical vaccine mandate,” Boreing wrote. “We will use every tool at our disposal, including legal action, to resist this overreach. More to come.”