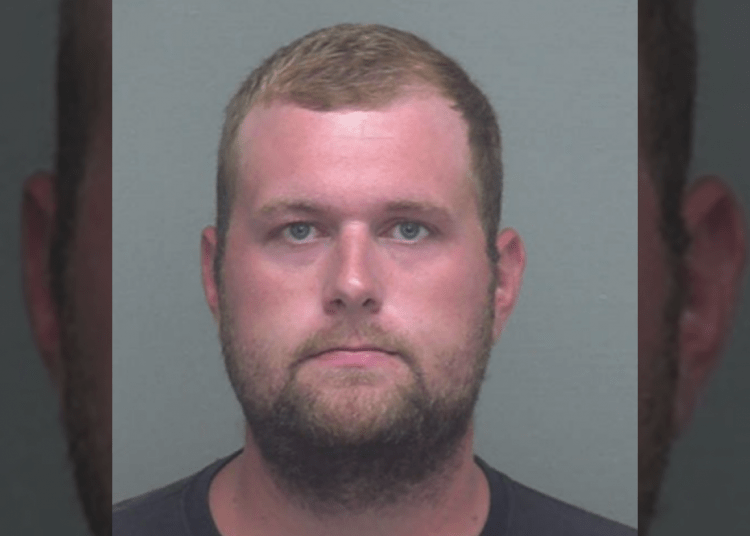 MARIANNA, Fla. — A disgraced ex-deputy was sentenced to 12 years in prison after he was convicted of several charges stemming from allegations that he planted drugs on arrestees.

Zachary Wester, formerly of the Jackson County Sheriff’s Office, was sentenced at a hearing on Tuesday. He was found guilty on 19 of 67 counts in May that included racketeering, official misconduct, fabricating evidence, perjury, false imprisonment, and possession of controlled substances and drug paraphernalia, according to the Associated Press.

Internal affairs investigators found drugs hidden in Wester’s patrol unit in the summer of 2018. He was arrested in 2019 after a nearly year-long investigation, according to WPTV.

Prosecutors said he used those drugs to plant them in the cars of people he stopped for other violations. Part of his undoing was apparently body camera footage that showed Wester, 28, supposedly holding baggies filled with narcotics before searching vehicles but after he made the stop, Washington Examiner reported.

Tom Williams who prosecuted the case said Wester committed “an egregious breach of the public’s trust,” adding that “people voluntarily grant their government awesome powers they deem necessary for public safety and protection.”

“With that great power comes great responsibility. The defendant made choices to violate that trust and committed crimes against those people he was sworn to protect,” Williams said.

Nearly 120 cases Wester worked on from 2016 to 2018 were dropped by prosecutors due to the sustained allegations of illegal conduct–planting drugs.