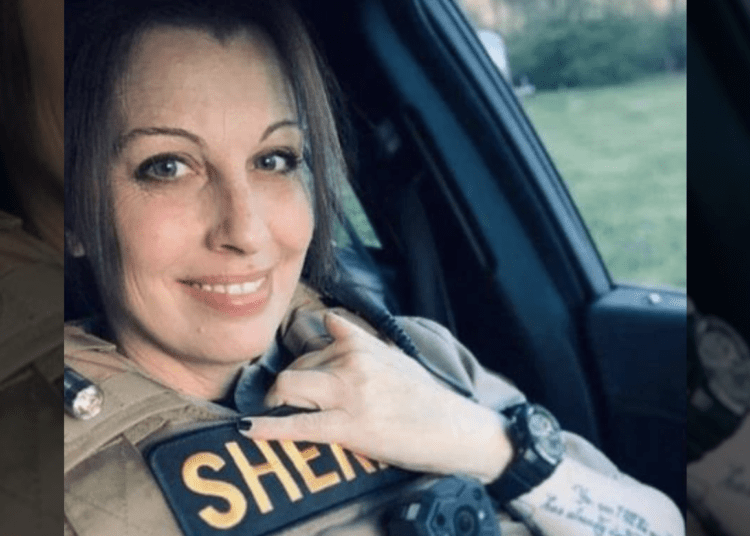 JACKSON COUNTY, Ga. — The Jackson County Sheriff’s Office said a deputy wounded on Friday while responding to a call of domestic violence died Monday afternoon, according to FOX 5 Atlanta.

In a social media post, the sheriff’s office said Deputy Lena Nicole Marshall died around 3:50 p.m. She had previously been listed in critical condition.

Jessica Worsham, 43, was also killed during the deadly encounter, the Georgia Bureau of Investigation said.

Deputies responded to a “domestic situation” at a home on Highway 124 west in Hoschton, Georgia, at 9:20 p.m. The homeowners wanted a “non-resident” removed from the location, according to investigators.

Deputies met the woman at the front door before she pulled a weapon and aimed it at them. The GBI said deputies ordered her to drop the gun. However, she opened fire and hit one deputy.