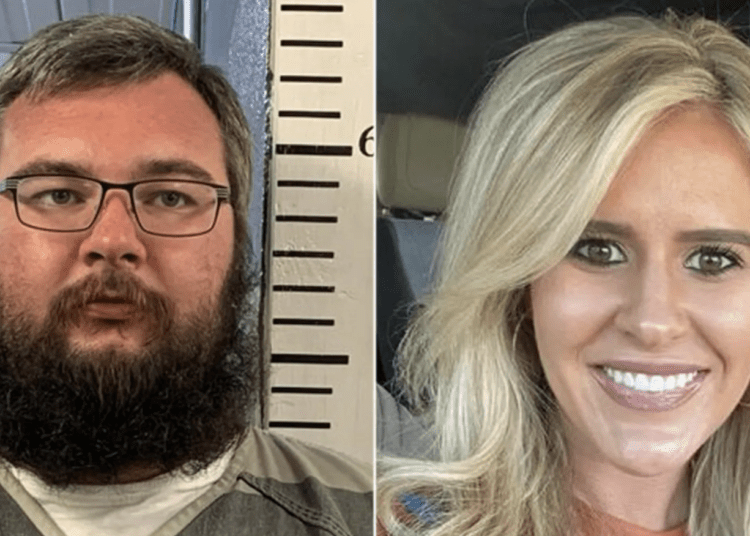 NEWPORT, Ark. – An Arkansas farmer will spend the rest of his life in prison after a judge agreed to a plea deal Friday that will permanently incarcerate the man accused of killing Jackson County woman Sydney Sutherland.

With a clean-shaven, trimmed down appearance, Quake Lewellyn, 29, said little as he pleaded guilty to charges of capital murder and rape in Sutherland’s death, FOX 16 reported.

As part of his plea agreement, Lewellyn avoided the death penalty while receiving a life sentence. Moreover, he will never be eligible for parole, according to the news outlet.

He pleads guilty to capital murder and rape— will be sentenced to life in prison w/o possibility of parole. He will not face death penalty.#SydneySutherland #ARNews pic.twitter.com/zgAxLapZtY

Sutherland, 25 at the time of her death, was reported missing August 19, 2020 after she failed to return home from an afternoon jog on County Road 41. Her body was found two days later not far from where she lived, following a search involving police and volunteers, Law Officer reported. Court documents show state police found a GPS tracking app on Lewellyn’s phone which eventually led them to Sutherland’s body.

Lewellyn told investigators he was driving in the area when he spotted her. He said he turned his truck around after driving past her, but could no longer see her, which he attributed to dust from the gravel road.

Lewellyn said he thought he hit the jogger with his truck, and believed she was dead. He then took her body to a rice field where he dug a hole, took off her clothes “and tried messing with her a bit.” His attorneys told him not to elaborate when investigators pressed for more details, FOX News reported.

Supporters of Sutherland’s family packed a Newport courtroom, where the proceedings had been moved after a judge ruled the case had garnered too much publicity to be heard in Jackson County.

When the case was unfolding in 2020, Jackson County Sheriff David Lucas said that Lewellyn knew the Sutherland, who worked as a nurse. He added the case was especially difficult because Sutherland went to school with his daughters

Meanwhile, in the courtroom, the crowd of more than 60 wore pink — Sutherland’s favorite color — in a show of support for the bereaved family. Lewellyn had a much smaller group of around 10 people sitting near the defense, according to FOX 16.

During a victim impact statement, Sutherland’s mother, Maggy Sutherland, chided the man who admitted murdering her daughter: “She was not yours to take.”

“Satan is real,” she said. “The hands you hugged me with are the same hands you killed her with.”

Maggy: Quake, will you look at me in the eyes?

According to FOX 16, earlier this year the Sutherland family said they wanted Lewellyn to face the death penalty.