Alexander Tredway, 18, is accused of sodomizing and molesting two children 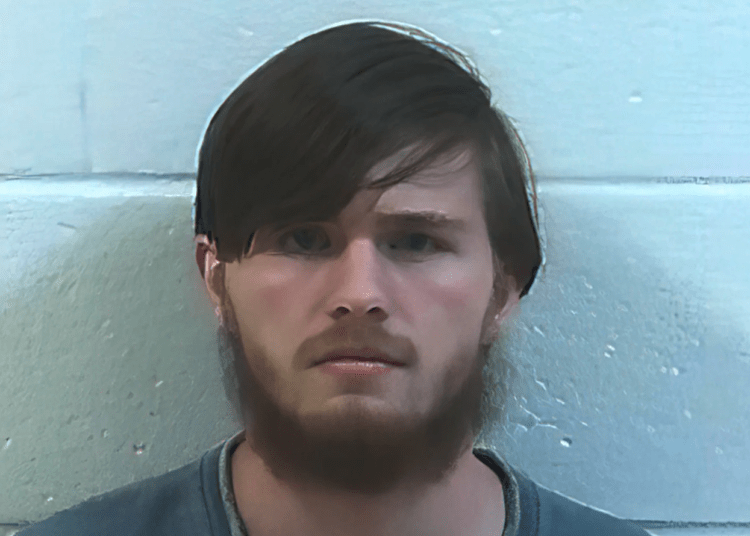 JEFFERSON, Ga. – Parents are furious and an after-school teacher in Georgia is jobless and in jail after being accused of some horrible crimes.

Alexander Tredway, 18, is accused of sodomizing and molesting two children, according to the Jefferson Police Department.

Moreover, parents are furious after learning about the horrific crimes on social media.

“Dozens of angry parents met with school leaders Jan. 12 upset over how they handled the accusations,” FOX 5 Atlanta reported.

“It makes you want to beat the crap out of him, you know, and it’s hurtful,” Charlene Nash, who knows one of the victims told the TV station crew. “It’s very hurtful for her and the family.”

According to Nash, one of the victim’s is a 6-year-old female.

Many parents learned of Tredway’s arrest on charges of child molestation, sodomy and cruelty to children after the Jefferson Police Department issued a press statement on Facebook.

Bright Beginnings of Jefferson responded to the police post with their own, which begins with an apology.

Continuing, it reads in part, “It is with a devastated heart that we confirm this horrible news is true. It was never Bright Beginning’s intention for any parent to be notified about this situation on Facebook.”

Nash described disappointment in the manner in which parents received the disturbing news.

“When you hear about it on social media first before the day care sends out anything, that’s a shock,” Nash said.

The school said they originally learned about the “monster’s” alleged behavior by a parent on Friday, Jan. 7.

However, school staff didn’t notify the Jefferson Police Department until that following Monday.

According to the school’s owners, Tredway’s state background check came back clear prior to being hired. Furthermore, he had prior experience working at another day care, which should be encompassed in the ongoing criminal investigation.

The post continues on to say due to COVID-19 restrictions in place, the school can say with certainty that no other classrooms were involved.

Tredway is currently in the Jackson County jail. It is unclear if bail has been set or when he is scheduled to appear in court.