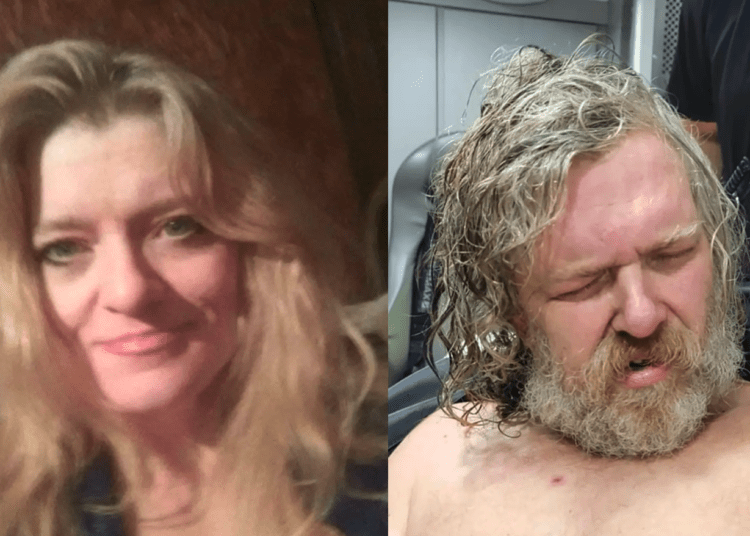 Wanda Palmer identified her brother Daniel Palmer as the suspect who beat her into a coma two years ago. (Facebook / Jackson County WV Sheriff's Department)

RIPLEY, W.Va. – A woman in West Virginia came out of a two-year-long coma to identify the attacker who savagely beat her into unconsciousness. The suspect turned out to be her own brother, according to reports.

Wanda Palmer had been brutally bludgeoned with a machete or hatchet in her residence in Cottageville in June 2020, according to the West Virginia MetroNews.

“When we got there, to be honest we thought she was dead,” Jackson County Sheriff Ross Mellenger said, according to the news outlet.

Investigators had never been able to make an arrest in the case, so they were stunned when they received a call from Palmer’s care facility last week saying she had regained consciousness, the New York Post reported.

“We had a little bit of an idea what happened, but the problem was with the nuts and bolts of the case we had nothing to go on. There was no eye witnesses, nobody lived in the home, no surveillance footage, no cellphone records. There was virtually nothing there to move forward on,” Mellenger said, according to the MetroNews.

Although she was still suffering severe brain damage, Palmer was able to identify her brother Daniel Palmer as the suspect who beat her into a coma, detectives confirmed.

“The keys to the whole thing lay with the victim herself and with her unable to communicate we were left with nothing. Now lo and behold two years later and boom, she’s awake and able to tell us exactly what happened,” Mellenger said.

Daniel Palmer was taken into custody and charged with attempted murder and malicious wounding.

“He didn’t give us any fight or anything. There was a little bit of surprise, but not entirely.” the sheriff said.

Man charged after sister awakened from coma, dies in custody