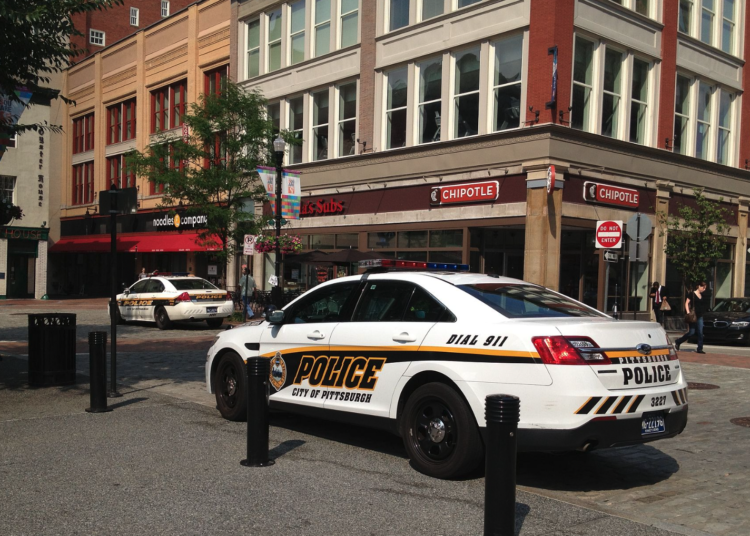 PITTSBURGH – Disciplinary action for officers in Pittsburgh that held their ground and did not receive COVID-19 shots has been temporarily placed on hold, according to a memo distributed to officers.

The City of Pittsburgh began sending out disciplinary letters to police officers earlier this month, according to local news Target 11.

In the correspondence, officers were told that their claim for a religious exemption to the COVID-19 vaccine was denied. Furthermore, they were told their employment would be terminated if they weren’t vaccinated by August, Yahoo News reported.

However, on Thursday the local news outlet received a copy of a memo sent to officers by Deputy Chief Thomas Stangrecki saying the disciplinary action “has been temporarily put on hold.”

“On or about June 17, 2022, the Department of Human Services & Civil Service mailed letters to City employees who requested a religious accommodation in order to be exempt from the City of Pittsburgh’s mandated COVID-19 vaccination policy and which denied their request. The letters further informed the employees that they would be subject to progressive discipline if they failed to receive vaccination. I have confirmed that any discipline for affected members of the FOP and AFSCME unions, and sworn non-union PBP members, has been temporarily put on hold.”