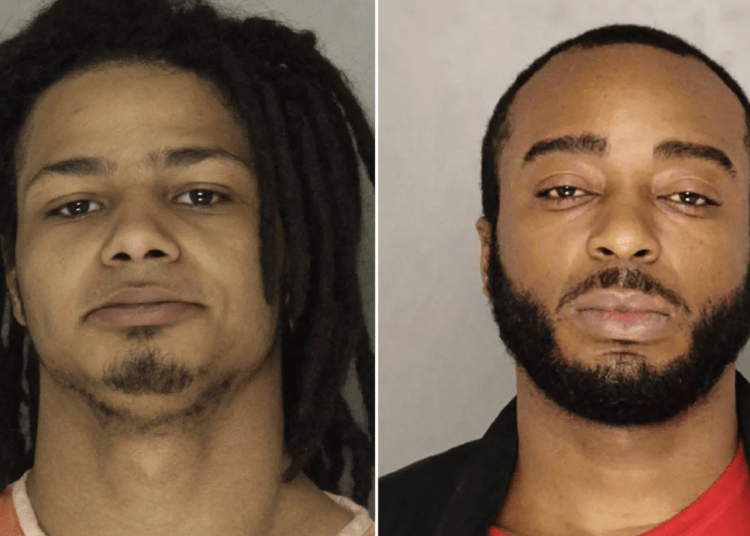 PITTSBURGH — Two Pennsylvania men were convicted of destroying and attempting to set fire to a police unit during last year’s riots following the death of George Floyd.

The men were among eight who were indicted last year for “throwing IEDs and bricks at police officers, throwing projectiles at and striking police horses, and setting police cruisers on fire.” These “are not the protected First Amendment activities of a peaceful protest,” said Scott Brady, the U.S. attorney for the Western District of Pennsylvania at the time charges were filed. “They are criminal acts that violate federal law.”

Da’Jon Lengyel, 24, of McKees Rocks was sentenced Friday to 27 months in prison. Christopher West, 36, of Pittsburgh was ordered to serve four years, receiving more time than Lengyel due in part to his criminal history, Fox News reported.

Videos showed two men identified as the defendants jumping up and down on the roof of the vehicle during civil unrest on May 30, 2020, in downtown Pittsburgh. Moreover, they are seen with other rioters trying to ignite the police vehicle. Prosecutors said the group placed cardboard and paper into the passenger compartment and one lit the material on fire.

“The defendants in this case posed as protesters to hijack otherwise peaceful demonstrations,” said John Schmidt, acting special agent in charge of the Bureau of Alcohol, Tobacco Firearms and Explosives’ Philadelphia Field Division.

Lengyel and West pleaded guilty earlier to conspiracy and obstruction of law enforcement during civil disorder due to actions related to the riot.

West still faces state charges over an accusation that he took a camera from a news photographer during the riot. In a lengthy speech to the court, he acknowledged wrongdoing, Fox reported.

“I know what I did was wrong, and I want to serve punishment for it,” West said. “It was impulsive. I followed the crowd. I should have been a leader, not a follower.”