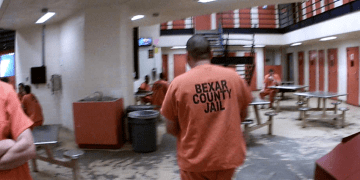 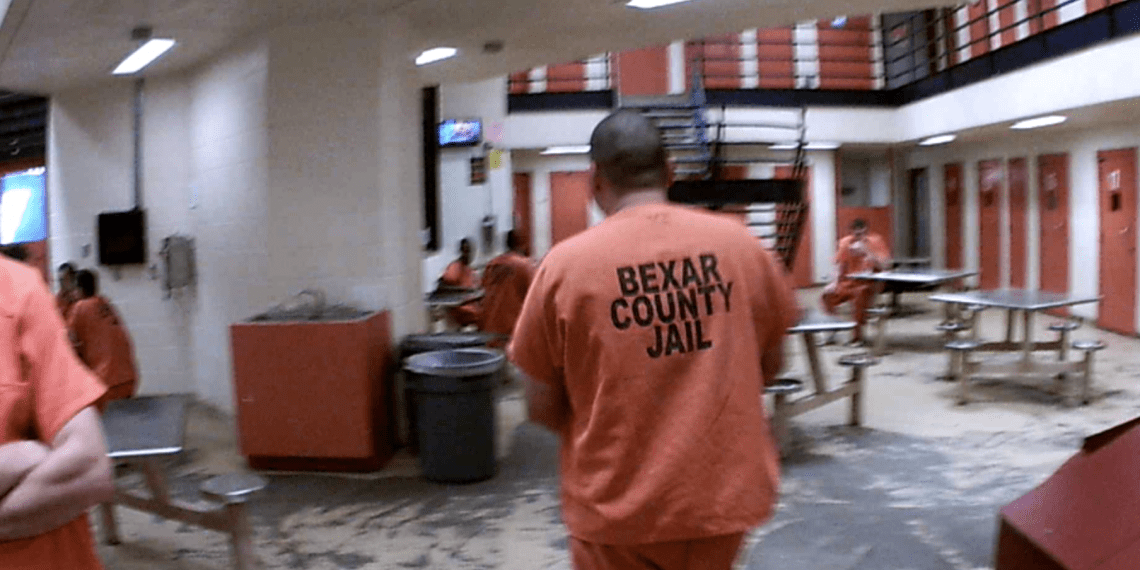 SAN ANTONIO – A Bexar County sheriff’s deputy was suspended for 20 days after striking up a “personal relationship” with an inmate in custody for murder, according to news reports.

Deputy Amanda Ferguson began a relationship with the inmate housed in jail on June 26, 2019, according to suspension records obtained by KSAT.  The inmate was housed in her regularly assigned unit.

“Even after the inmate was relocated to another unit, you still continued your personal relationship through handwritten letters,” officials wrote in the suspension document.

That inmate ended up with a 25-year sentence and was later moved to prison, Law&Crime reported.

The relationship violated the sheriff’s office policy on bringing discredit to the department and consorting with known criminals, reported KSAT.

Ferguson was initially given a 60-day suspension, but the punishment was reduced after a hearing that was held in January, the records showed.

The reports did not indicate the particular details or nature of Ferguson’s “personal relationship” with the unnamed inmate.

Law Officer is the only major law enforcement publication and website owned and operated by law enforcement. This unique facet makes Law Officer much more than just a publishing company but is a true advocate for the profession.
Tags: Amanda FergusonBexar County Sheriff's Office