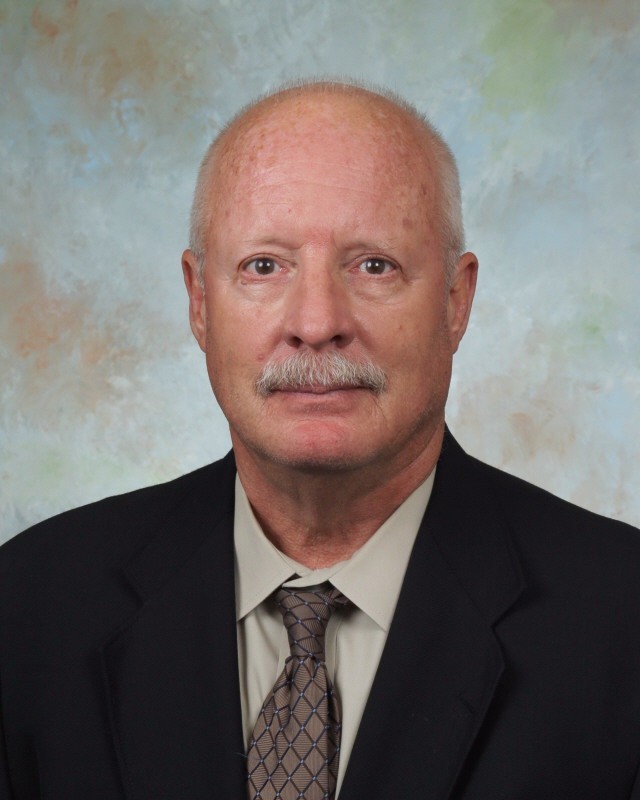 A Hancock County (MS) deputy who accidentally shot himself while cleaning a gun at his home has died.

Deputy John Schmidt, 65, a veteran law enforcement officer and educator who had been hired as a part-time deputy on Dec. 18th died of an accidental gunshot wound to the chest.

The initial investigation showed that he was cleaning a personal firearm at his home when the gun discharged.

The Sun Herald reported that Schmidt had joined the Hancock County Sheriff’s Department a little more than two weeks ago as a part-time deputy and was working to get reserve certification.

Schmidt is survived by his wife and three children.

Schmidt also was a retired educator, having taught at Archbishop Rummel High School for 16 years.

Share and speak up for justice, law & order...
Tags: accidentaldischargegun