The killer documented the crime by taking 277 photos, including several selfies of blood smeared on his face and his mother's body. 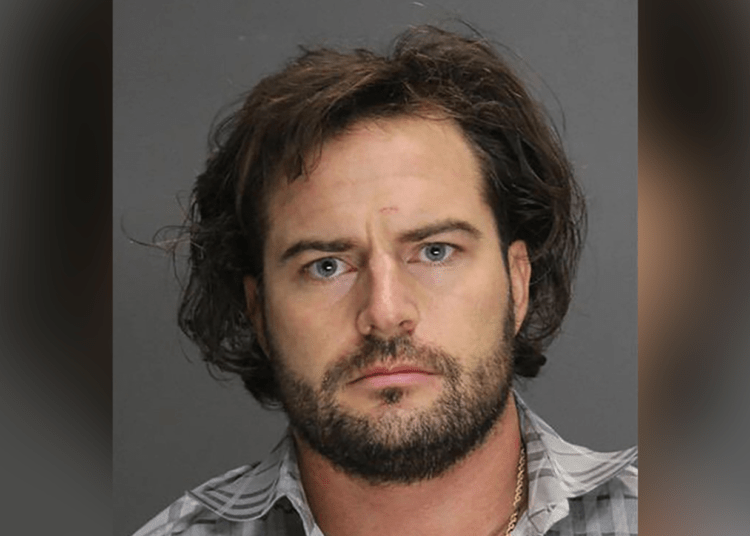 David Sumney, 33, was accused of torturing his mother Margaret, 67, and murdering her in her home in 2019. (Allegheny County Police Department)

ALLEGHENY COUNTY, Pa. – A man in Pennsylvania who tortured and murdered his mother, taking photographs with her body during the gruesome homicide, pleaded guilty and was sentenced to a minimum of 20 years in prison, much to the displeasure of several family members.

David Sumney, 33, pleaded guilty to murdering his mother Margaret in her South Lafayette home in 2019. The killer documented the crime by taking 277 photos, including several selfies of blood smeared on his face and his mother’s body, Fox News reported.

Sumney pleaded guilty to third-degree murder in August, as prosecutors dismissed charges of first-degree murder and abuse of a corpse.

Sumney’s defense sought mercy from the court as he “expressed remorse” and attributed his crime to his drug and alcohol use.

Meanwhile, Margaret’s family pushed for a harsher sentence than he ultimately received.

Her older sister, Mary Ellen, called Sumney “less than a piece of trash” and said she wished he “receive the death penalty.”

Another sister, Ann Shade, urged the court “to not give him a second chance.”

Sumney’s cousin, Margo, said the “metallic smell” when she entered the blood-soaked home in 2019 is unforgettable.

“He is the epitome of pure evil,” she said. “We will never find peace with any of this.” 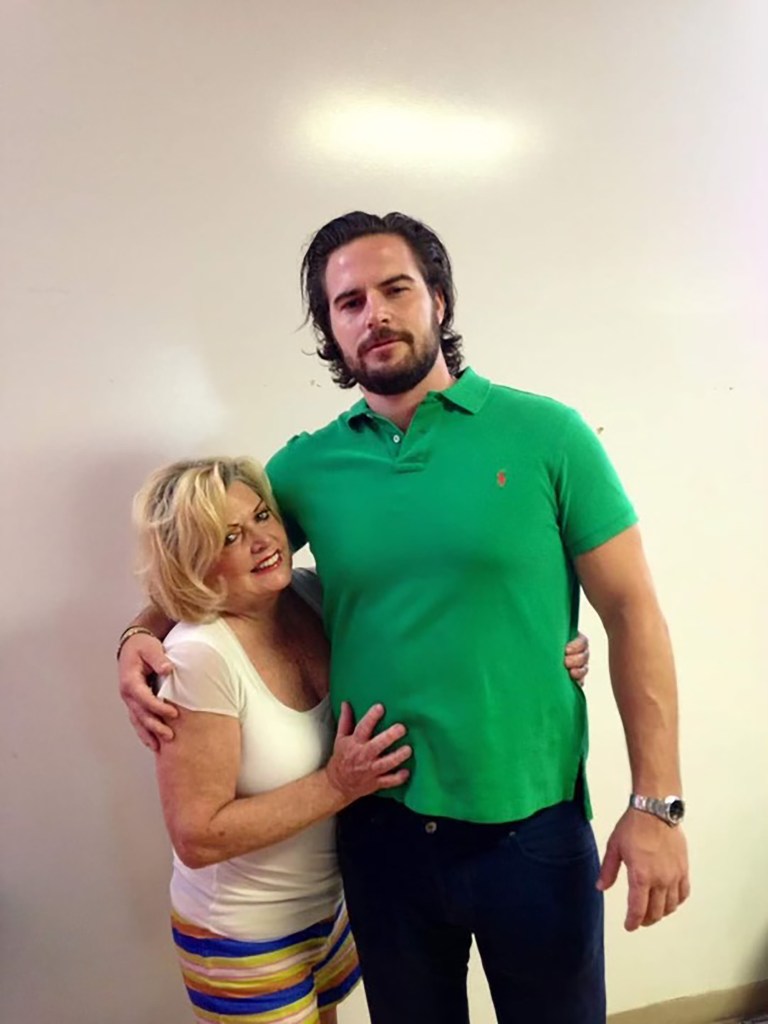 Sumney faced a potential life sentence before the plea agreement was reached. However, since he has been locked up since 2019, he could be released in as little as 17 years, the New York Post reported.

During a hearing at Allegheny County Court on Thursday, Sumney made a groveling apology for his heinous crime.

“I cannot believe I would let myself get in such a state where I could do something so bad, so horrible,” he told the judge in the presence of his family.

“I cannot believe what I did, that I killed my own mother. I cannot stop thinking about it. I think about it every day. I’m sorry, but sorry doesn’t cut it. I handled things as badly as a person could have,” he said.

“To my family, to my sisters, and my aunts, I know it’s impossible to forgive me. I don’t forgive myself. I just want to let them know I am truly sorry,” Sumney added.

Sumney’s half-sister Ellen addressed him in court via Zoom.

“You broke her back. You paralyzed our mother. And then you just beat her and beat her. The blood was splattered along the walls,” she emphasized, according to the Daily Beast.

“But I think the sickest part is the pictures. The 277 pictures. You only take pictures if you want to go back and see what you did,” she continued.

“David, she gave you everything she had, and when she didn’t have anything else to give, you killed her. I had no idea you were this kind of monster,” Ellen added. “And I’m still upset you were not prosecuted to the fullest. This was first-degree murder.”

The defense called two jail employees, including one who described Sumney as a model prisoner who was participating in Bible studies with other inmates, according to The Post.

The sentence issued by the judge calls for Sumney to serve a minimum of 20 years and a maximum of 40 years.