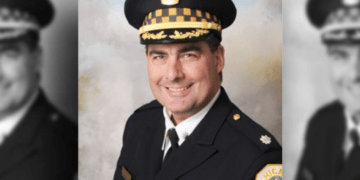 Prosecutors described the cop killer as a 'human crime wave' 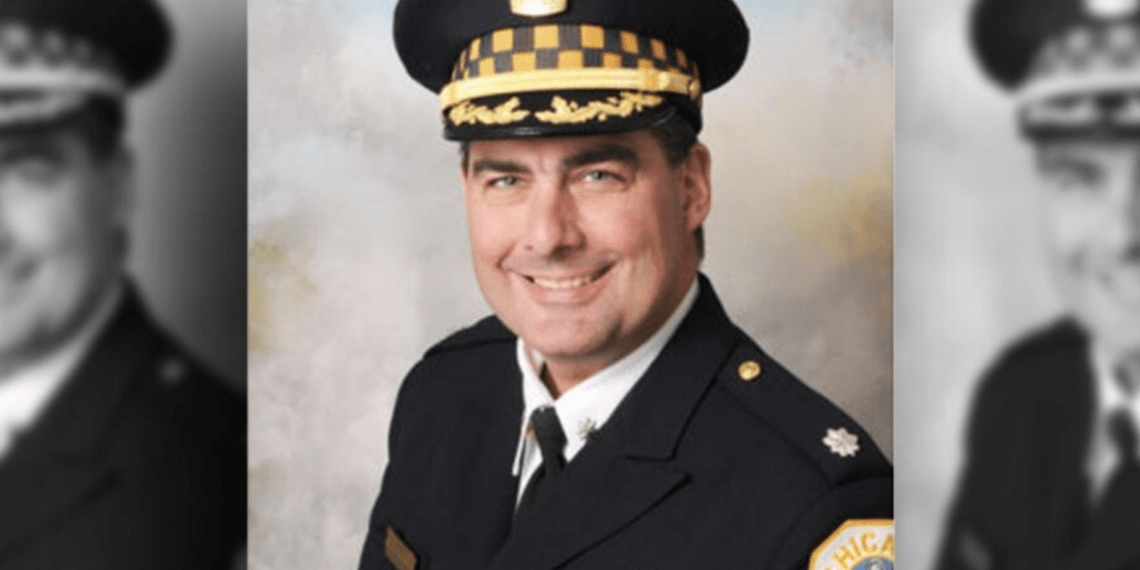 CHICAGO — A man convicted of first-degree murder in the 2018 shooting death of a Chicago police commander was sentenced Wednesday to life in prison.

Shomari Legghette, 47, received a mandatory life term for the fatal shooting of Cmdr. Paul Bauer, 53,  because he was convicted of killing a police officer in the line of duty, Law Officer reported.

Bauer was walking to City Hall on Feb. 13, 2018, when he heard a radio call that a man was running from officers. He gave chase and caught Legghette, who, with Bauer, fell down a stairwell during a struggle before he shot Bauer several times.

During his trial, Legghette did not take the stand in his defense. However, his attorneys claimed their client didn’t know that Bauer was a police officer and that he shot him in self-defense.

At the sentencing hearing, Bauer’s wife, Erin Bauer, told Legghette about the pain he caused.

“To lose someone so violently adds another layer of pain that is indescribable,” she told Legghette.

Bauer’s teenage daughter, Grace, gave an emotional statement describing an alternate timeline in which her father stayed home the day he was shot. She said in a perfect world, her father would still be making her Eggo waffles each morning.

“I’m not living in my perfect world anymore, and I can never go back to it,” she said.

“Paul Bauer’s death actually was reckless and egregious when he chose to break protocol and use excessive force,” Legghette told the court, ABC reported.

Despite statements made by the victim’s widow and daughter minutes before his sentencing, Legghette didn’t apologize for the crime, reports said. Instead, he argued the trial wasn’t fair and suggested he was a victim, Fox News reported.

Legghette was fleeing from officers due to their observation of him urinating in public, according to trial testimony.

Prosecutors described Legghette as a “human crime wave” on the day of the shooting, saying he was wearing illegal body armor, and carrying a gun with an extended clip and an ice pick-type weapon. He also had drugs on him, they said.

“He knew he was going back to prison and that it was going to be a long stay based on his record,” Assistant State’s Attorney John Maher said.

Law Officer is the only major law enforcement publication and website owned and operated by law enforcement. This unique facet makes Law Officer much more than just a publishing company but is a true advocate for the profession.
Tags: Chicago Police DepartmentErin BauerGrace BauerPaul BauerShomari Legghette