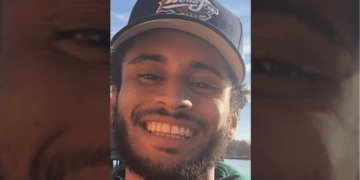 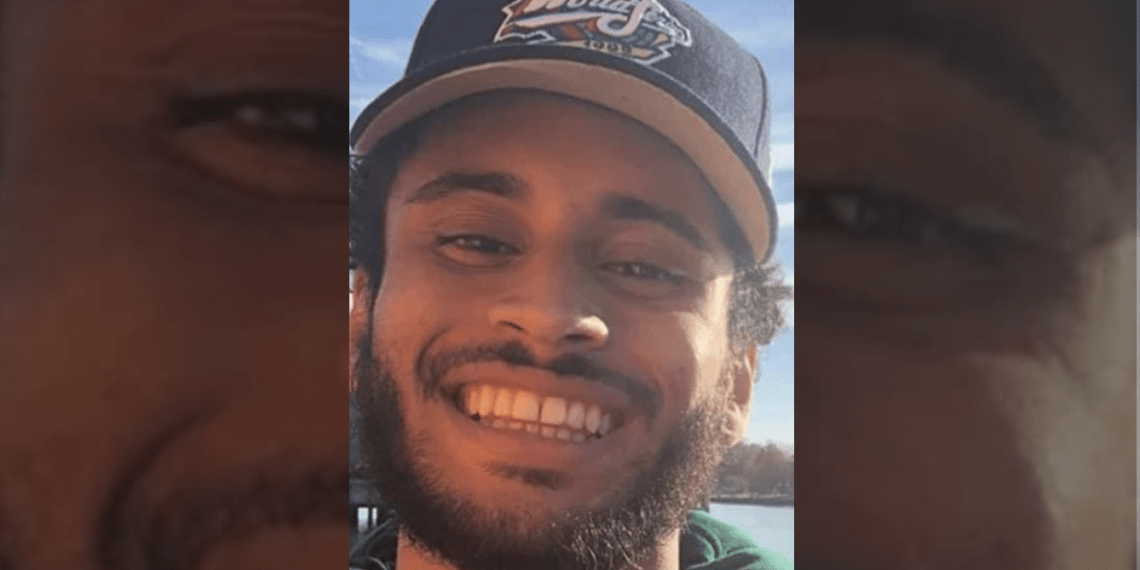 MIAMI — The body of an aspiring rapper who went missing earlier this month was found in the trunk of his friend’s car after it crashed on a Florida expressway, authorities said Monday.

State Highway Patrol troopers discovered 25-year-old Brian Trotter’s remains after smelling a “foul odor” and spotting flies buzzing around inside an Acura that got into an accident in suburban Miami on Sunday afternoon, the Miami Herald reported.

The driver, Robert Avery Coltrain — a longtime friend of the young musician — was charged with second-degree murder and illegal transport of human remains.

Trotter, who went by the hip-hop name Kent Won’t Stop, disappeared from Triangle, Virginia, on Oct. 17 after being picked up by Coltrain from his home, where he lived with his father, New York Post reported.

The two friends said they were going to “take pictures” in Washington, DC, about 30 miles away, said Trotter’s father, also named Brian Trotter.

The family filed a missing-persons report when their son didn’t return home. Moreover, they called Coltrain trying to figure out what occurred.

Coltrain gave them conflicting explanations, including that he’d dropped Trotter off in Washington and that another friend picked him up, Trotter’s dad said.

As the family desperately searched for their loved one, Coltrain apparently drove to Florida — and got into an accident on the rain-soaked Palmetto Expressway, the news organization reported.

Inside the car, troopers found Trotter’s body “wrapped in a piece of fabric and in an advanced stage of decomposition,” according to a police report.

Furthermore, police said they discovered a Glock .45 pistol they believe was used to kill Trotter.

Coltrain, 25, was booked into a Miami-Dade jail on Monday afternoon.

Detectives are still trying to determine a motive for the murder.

“No one can understand what happened,” Trotter’s father told the Herald. “Hopefully, police can shed a light on what made a friend of over 10 years decide to commit something like that.”

Law Officer is the only major law enforcement publication and website owned and operated by law enforcement. This unique facet makes Law Officer much more than just a publishing company but is a true advocate for the profession.
Tags: aspiring rapperBrian TrotterRobert Avery Coltrain