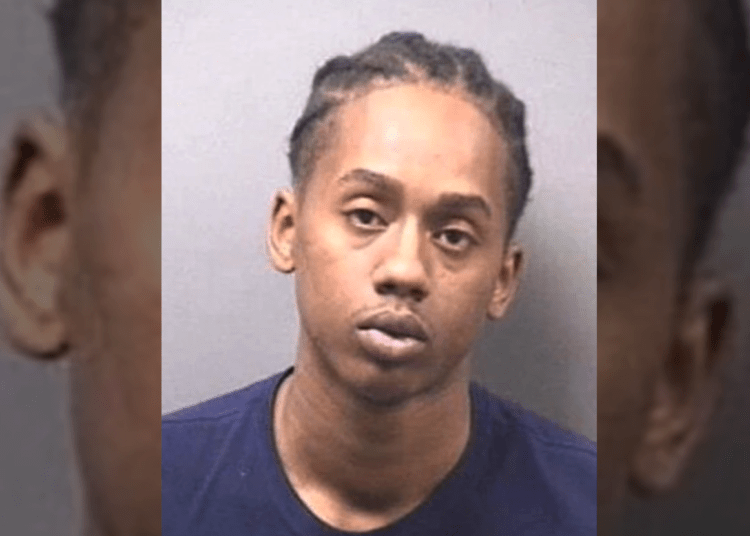 NORTH MANCHESTER, Ind. — The suspected gunman in the murder of an Illinois police sergeant and the wounding of a second officer at a motel was corralled Friday following a massive, multi-state manhunt, according to reports.

Darius Sullivan, 26, was arrested Friday morning without further bloodshed in Indiana. He is accused in the ambush attack on Sgt. Marlene Rittmanic and Officer Tyler Bailey of the Bradley (Illinois) Police Department, the New York Post reported.

“I can confirm that Sullivan is the suspect wanted for the murder of Sgt. Rittimanic and the attempted murder of Officer Baily,” he said. “He’s currently in custody here at the North Manchester Police Department and will be later transferred to the Wabash Sheriff’s Department.”

Police along with the US Marshal Service executed a search warrant at the North Manchester residence where Sullivan was hiding, WPTA reported. The arrest of Sullivan came came after an unrelated vehicle pursuit around 3:30 a.m. Friday that led law enforcement authorities to obtain a search warrant for the residence where the accused cop-killer was located, Fifield said.

It was not revealed exactly how the two cases intersect. Nevertheless, the wanted man is now in custody.

Sullivan is facing narcotic and weapons related charges as a result of items found at the home in Indiana, but that will not impede his extradition to Illinois to face the more serious charges in the police shootings, according to Fifield.

Rittmanic, 49, was shot and killed while Bailey, 27, was critically wounded when they responded to a report of dogs barking in a car at a Comfort Inn motel in Illinois on Wednesday. The two officers eventually went to a room where they believed the owner of the vehicle was located and were shot, according to police.

As of Friday, Bailey was clinging to life, the New York Post reported.

It also appears that police arrested Xandria Harris, 26, who was wanted in connection to the homicide investigation.