Police ran into a 'chaotic scene' and applied tourniquets to the victims before they were sent to the hospital, reporter says 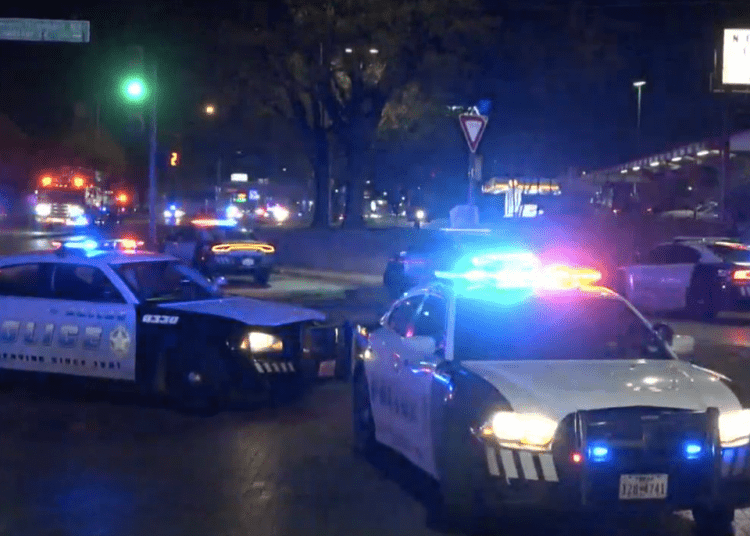 DALLAS — A 21-year-old woman was killed and seven other people were wounded early Saturday when someone opened fire into a crowd at a Dallas nightclub, police say.

Officers responded to an active shooter call at about 1:30 a.m. at Pryme nightclub in the 10300 block of Technology Boulevard. Police said they found six people with gunshot wounds when they arrived and two additional victims showed up later at area hospitals, including one in Plano, NBCDFW reported.

Police said the suspected shooter got into an argument with another person in the club and a witness, who is wearing a jacket with a Polo logo in a photo released by the department, attempted to break the fight up.

The suspect, seen in the picture wearing a hat and jacket with writing on the back, then pulled out a gun and began shooting, police said. 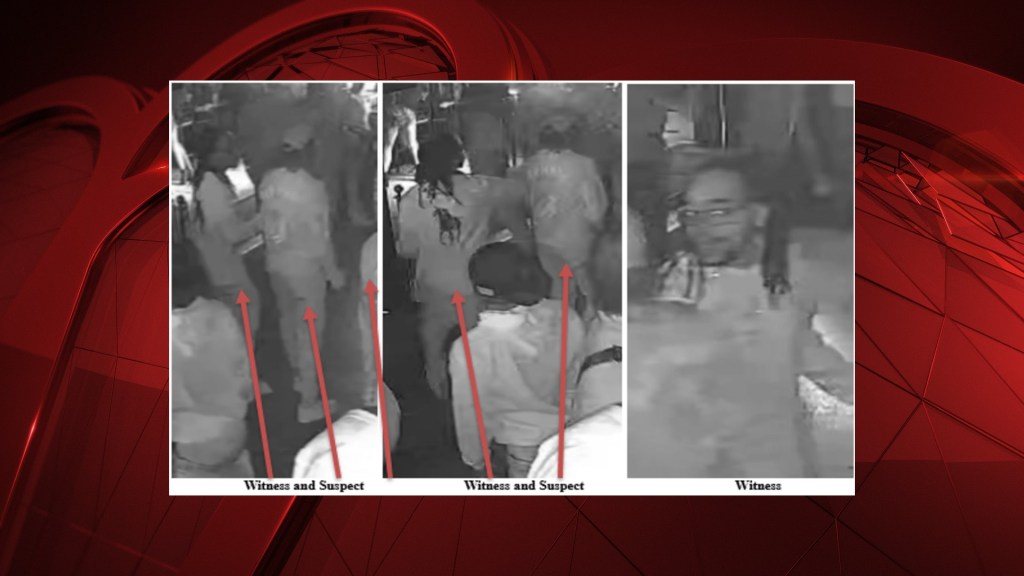 Police provided this photo showing the people they say are a witness and suspect in the shooting at Pryme early Saturday, March 20, 2021.

The six victims who were found at the club were taken to local hospitals, where one of the wounded people, Daisy Navarrete, died. 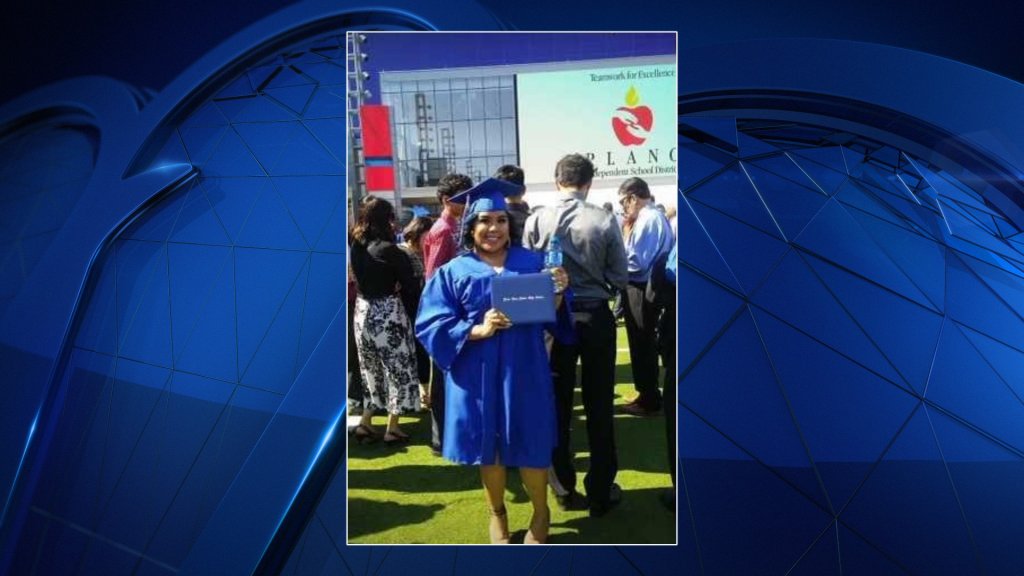 Daisy Navarrete, who turned 21 on Monday, died Saturday, March 20, 2021, when a person opened fire into the crowd at the Pryme nightclub in Dallas, killing Navarrete and wounding seven other people. (Courtesy/Family)

The other victims, all of whom are adults, were being treated for injuries that range from stable to critical, police said.

A local reporter on the scene said the police ran into a “chaotic scene” and applied tourniquets to the victims before they were sent to the hospital, New York Post reported.

Police did not provide a detailed description of the shooter, who fled the location and has not been apprehended.

Police have also not determined a motive in the shooting and said circumstances surrounding it are under investigation.

Crime Stoppers is offering up to $5,000 for information that leads to an arrest and indictment in the case. Tips may be made by calling Crime Stoppers 214-373-8477.