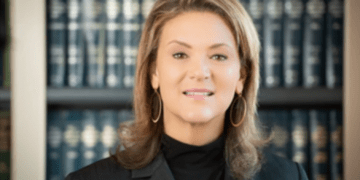 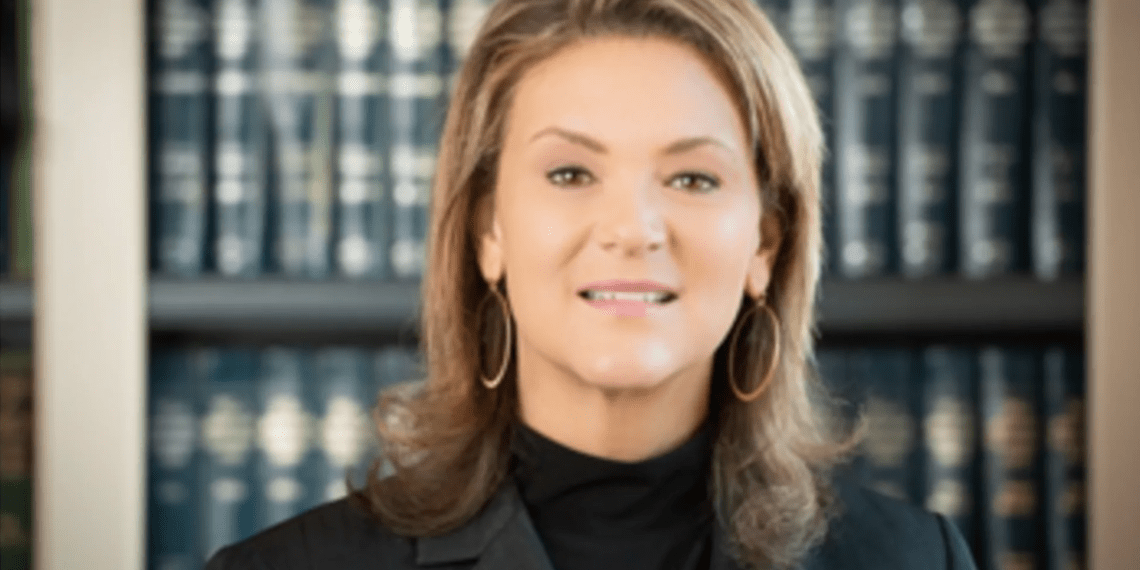 FRESNO COUNTY, Calif. — Fresno County District Attorney Lisa Smittcamp issued a powerful message to California Democratic governor Gavin Newsom on Wednesday at a press conference dealing with the surge in violent crime caused by the release of criminals from prisons, stating, “Stop using COVID-19 to promote your political agenda. The blood of the children being shot by out-of-control gang members in our city is on your hands, and on the hands of every person who does not make public safety a priority.”

The press conference was held the same day San Quentin Officials were considering whether to appeal the state’s decision to release over 1,100 inmates, Daily Wire reported.

“The law enforcement agencies represented behind me are the ones fighting on the front lines to bring peace to our community,” Smittcamp said. “We are in some of the most violent times that we have ever seen … In the midst of this, our last two governors vowed to close state prisons. Governor Newsom announced that he will close the state prison facility on Tracy, California, on September 30, 2021.”

“Why is this relevant to why we are here today?” she asked rhetorically. “It is relevant because we are lacking bed space to house local criminals who are shooting up our cities and killing our children and each other.”

“His solution to COVID protection and prevention is letting them out of prison with no regard for their victims and the communities they will return to terrorize,” Smittcamp charged. “So I just said it: Governor: open up the prisons. Do your job. Manage.”

“This spring, the state expedited the release of 3,500 inmates because of the coronavirus, and in July it freed 2,345 others early. Thousands more are eligible for release, including at least 6,500 deemed to be at high risk because of medical conditions that make them especially vulnerable to COVID-19,” The Los Angeles Times reported in August.

According to GVWire, Fresno City Council Member Luiz Chavez said in September that 600 criminals had been released back into the city since April, adding, “We’re in the middle of a crime wave, and that is not a term that I use loosely because that’s how it’s being described here in our city. And we need to really step up and prioritize public safety.” Fresno Council Member Garry Bredefeld echoed, “In our community I believe we’ve had 38 murders to date. We are far surpassing what occurred last year all across our city. I understand there’s been an 80 percent increase in shootings since April, and a 70 percent increase in stabbings. I mean, there is gunfire all over the place and we need to make our citizens safe. We need to continue to give the police the resources to deal with this.”

“Pointing the finger at the state is the absolute right thing to do because nearly 20% of our jail population is comprised of state inmates that are sentenced that are ready to go on to state prison,” Mims asserted. “However, the reception centers are closed. They’re actually timing out in local custody and being released and never moving on to state prison because they’ve been there so long.”

Law Officer is the only major law enforcement publication and website owned and operated by law enforcement. This unique facet makes Law Officer much more than just a publishing company but is a true advocate for the profession.
Tags: Chief Andy HallalsoFresno CountyMargaret MimsMcGregor Scott